Moto has launched the Moto X4 smartphone in the India. The smartphone comes with dual camera setup and fall in the mid-range segment which is already populated with other Moto smartphones.The device will be exclusively available on Flipkart at starting price of Rs 20,999.

The X series Moto phones, which were flagships, the new smartphone is a mid-range smartphone that comes with 5.2 inches Full HD display with Corning’s Gorilla Glass 3 protection. It is powered by Qualcomm’s Snapdragon 630 SoC.

The Moto X4 comes in a metal and glass design, Bluetooth 5.0 that allows for multiple connections and comes with Android Nougat and the company says that it will update to Oreo in early 2018. 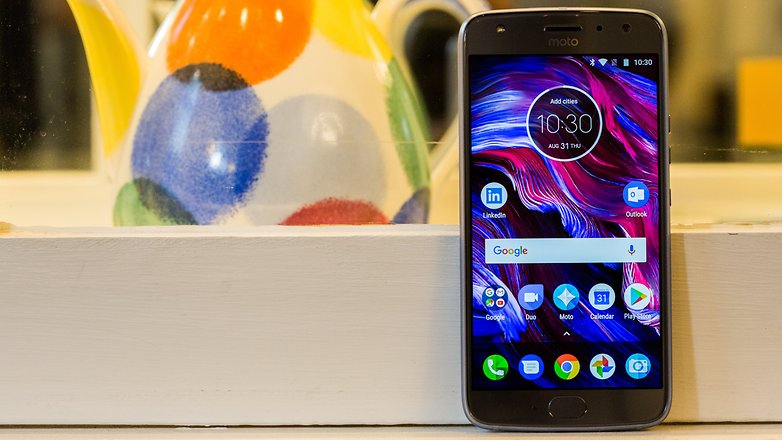 The X-factor of the smartphone is its dual camera setup consisting of a 12MP and 8MP cameras. The 12MP dual autofocus pixel sensor with an 8MP ultra wide-angle sensor for 120-degree view. In the front side, there is 16MP camera with selfie flash

At the launch event company claimed that the Moto X4 can shoot images with depth detection and depth effects. It is also capable of recording slow-motion videos and shoot in Panorama.  However, the Moto X4 seems like an improved version of it previous Moto G5s Plus smartphone.