Indian Prime Minister Narendra Modi is on Japan tour. He is there to attend the 13th India-Japan annual summit. He reached on Saturday evening. On Sunday, he held meeting with Japanese counterpart Shinzo Abe and had informal talks with him. PM Modi also visited Japan’s largest facility for building industrial robots. Today, he addressed Indian community in Tokyo and discussed various topics. Know more.

While addressing the members of Indian community at ‘Make in India: India-Japan Partnership in Africa and Digital Partnership’ seminar, he talked about various topics from Chandrayaan, Diwali festivities and Sardar Patel’s soon-to-be-ready statue in Gujarat.
At this event, PM Modi hailed Indian community in Japan for taking ‘brand India’ to new heights by introducing cricket, Indian food and culture to the island nation. 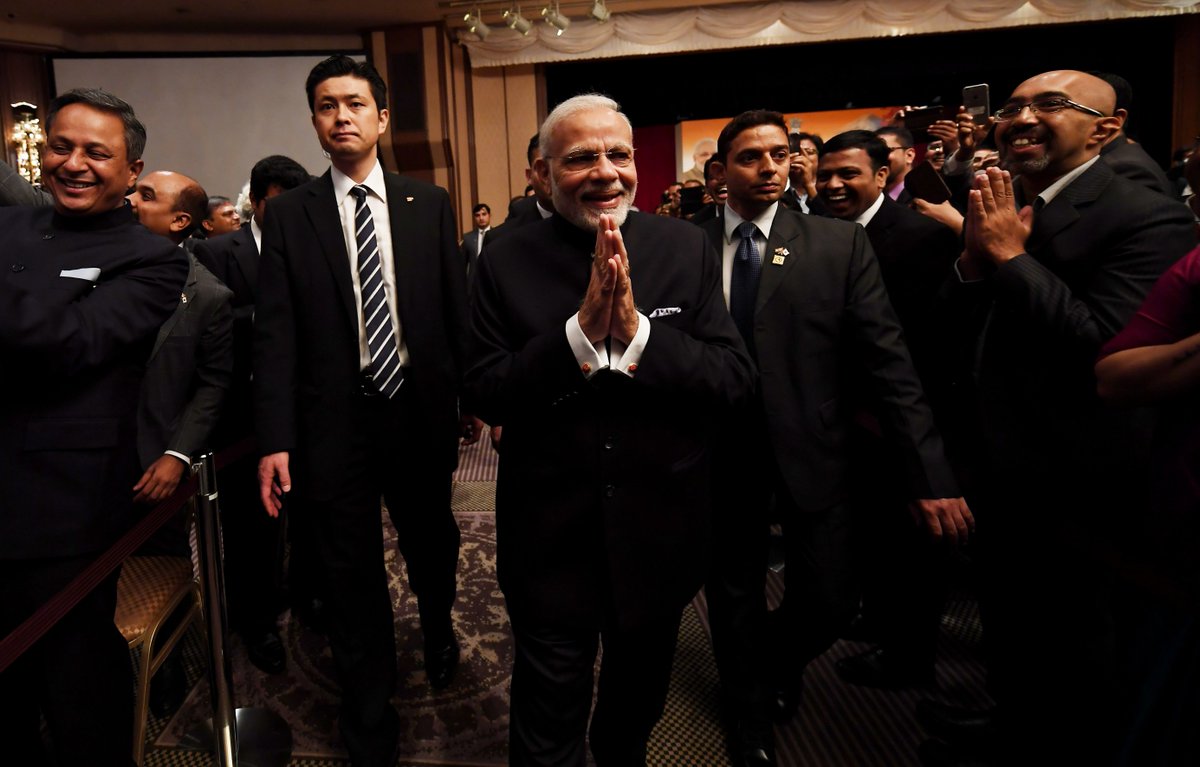 Ahead of Diwali festivities, he said, “Just as how lamps light up the dark during Diwali wherever you are, you are spreading the light of India to every corner of the world and Japan and making the country proud. My best wishes are with you.”

PM also invoked the legacy of Sardar Vallabhbhai Patel at the event. He shared the plans to grab the attention of the entire world on Sardar Patel’s birth anniversary. In Gujarat, his birthplace, Sardar sahab’s statue – the tallest in the world – is being built and would be unveiled.

During the address, PM also appreciated India’s efforts regarding space technology. Modi said that Indian scientists created a record by launching over 100 satellites into space simultaneously. Adding to it, Chandrayaan and Mangalyaan were sent to space at a very low expense. India is further preparing to send Gaganyaan into space by 2022. 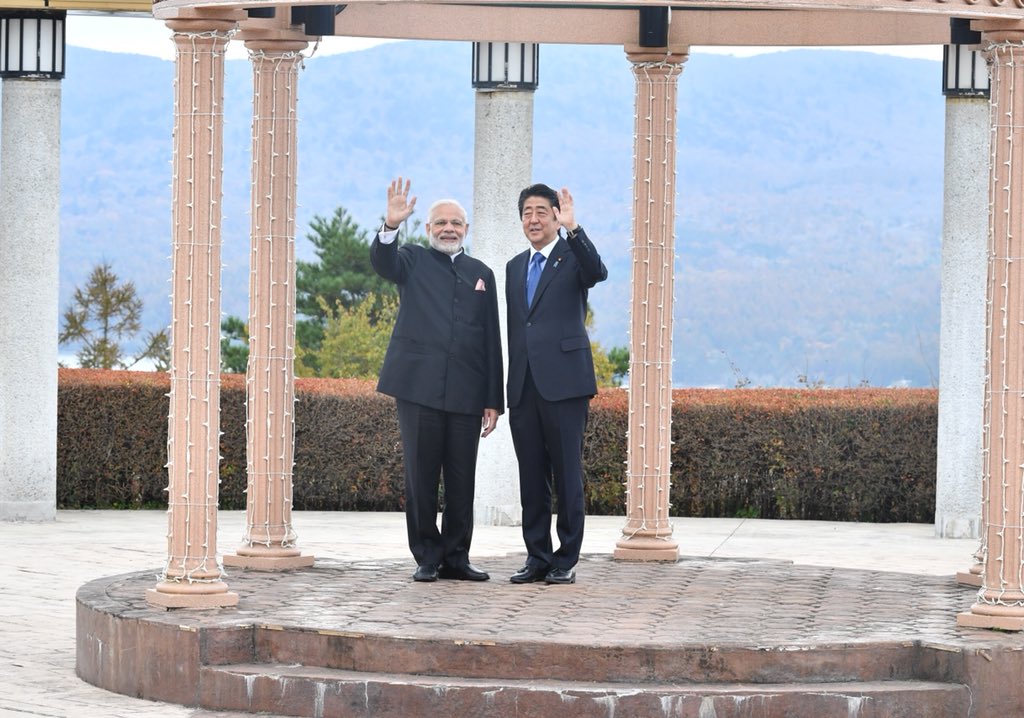 “India is going through a massive transformative phase today. The world is appreciating India for its efforts towards services towards humanity. The policies being made in India, and the work being done towards public welfare are being felicitated today,” he said in Japan.