National Agenda Forum (NAF) has been launched on 29th June, 2018 with the aim to commemorate the 150th birth anniversary of Mahatma Gandhi. NAF conducts various programs to connect with students and inform the National Agenda Forum. Recently it conducted an outreach program was held at MNIT, Jaipur. It was attended by more than 350 part-time associates. During this event, the field team from Indian Political Action Committee (I-PAC) was also present. Know more in detail.

In this event, the students were given the information about Mahatma Gandhi’s 18-point Constructive Program and its relevance in current times. Students talked about various issues of the nation especially unemployment. During this constructive Programme, students proposed to include employment in the top 10 agenda points for the nations. They also put forward the idea of Digital Penetration and other ideas in the program. 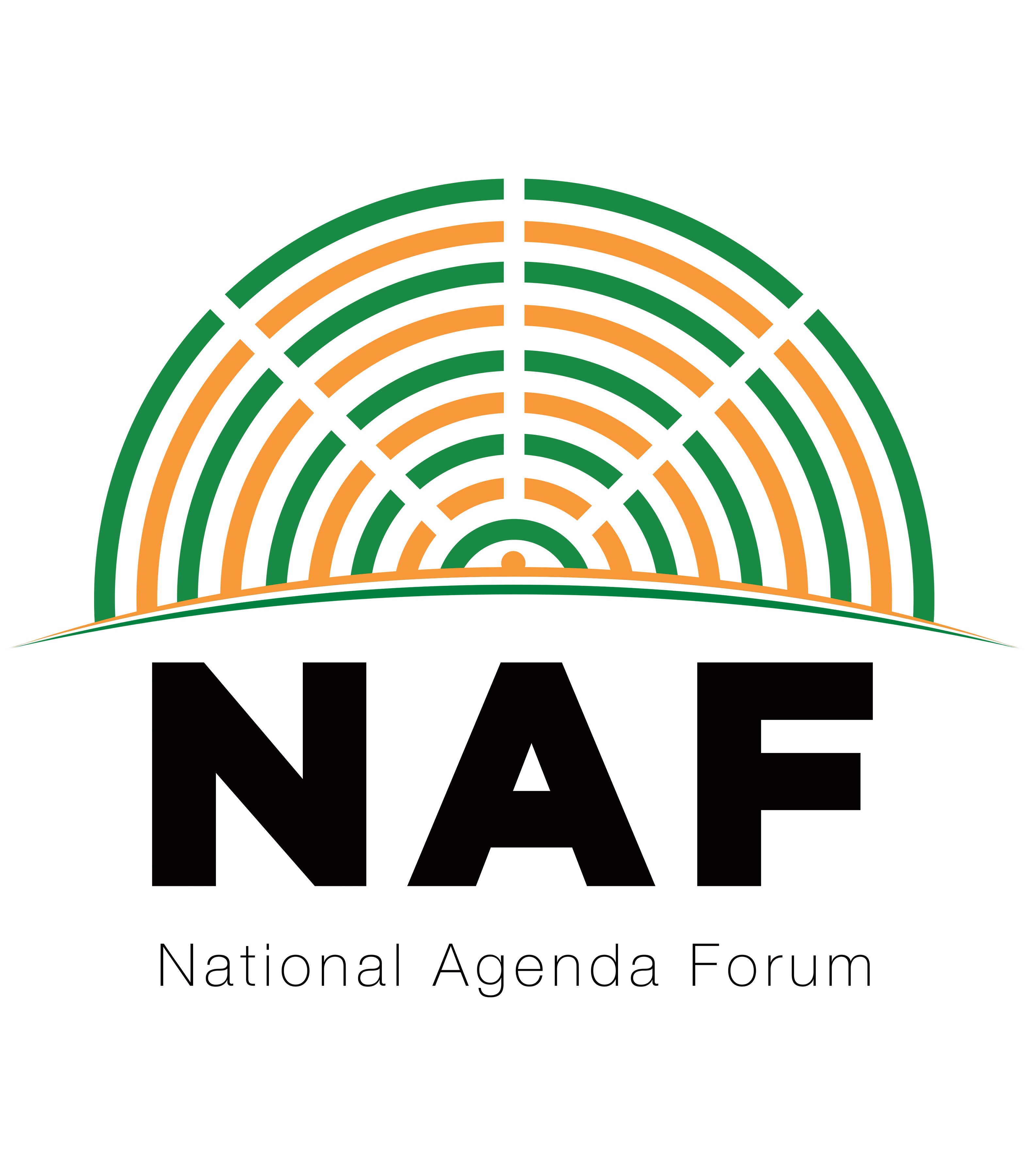 How many have enrolled till now?
It has received great support from the people. 225 distinguished personalities from 6 countries and 20 states as well as more than 50000 youth NAF from over 4,000 colleges have joined this forum while 283 civil society organizations spread across 346 districts have joined the ever-growing NAF ecosystem.

Citizens can continue to become a part of NAF by logging on to http://www.indianpac.com/naf/ and vote for the agenda till 15th August, 2018.