National Girl Child day is observed every year on 24th January to celebrate the birth of girl child and spreading awareness to protect them against any kind of inequalities. It’s a reminder of the fact that any discrimination against girls must be stopped and the girls should be given equal rights so as to let them contribute to the development of the nation as much as the boys do.

The National Girl Child Day was introduced by the Women and Child Development Ministry in 2008 and since then every year the day is celebrated with great excitement, particularly by the NGOs.

Gender inequality is not just a social issue in the country; in fact, it’s a threat to the prosperity of India, altogether. In the present scenario where girls are deprived off basic rights and have to fight for being treated with equality, such schemes are a boon to ensure that the girls are protected against such evil practices like sex determination, child marriage, etc.

The Indian Government has always been quite vocal when it comes to the protection of the girl child. Right from putting a ban on the sex determination to making primary education compulsory for all children up to age 14, and from “Save the Girl Child scheme” to Self Help Groups, there are numerous steps taken by the government to ensure equal rights to the girl child. 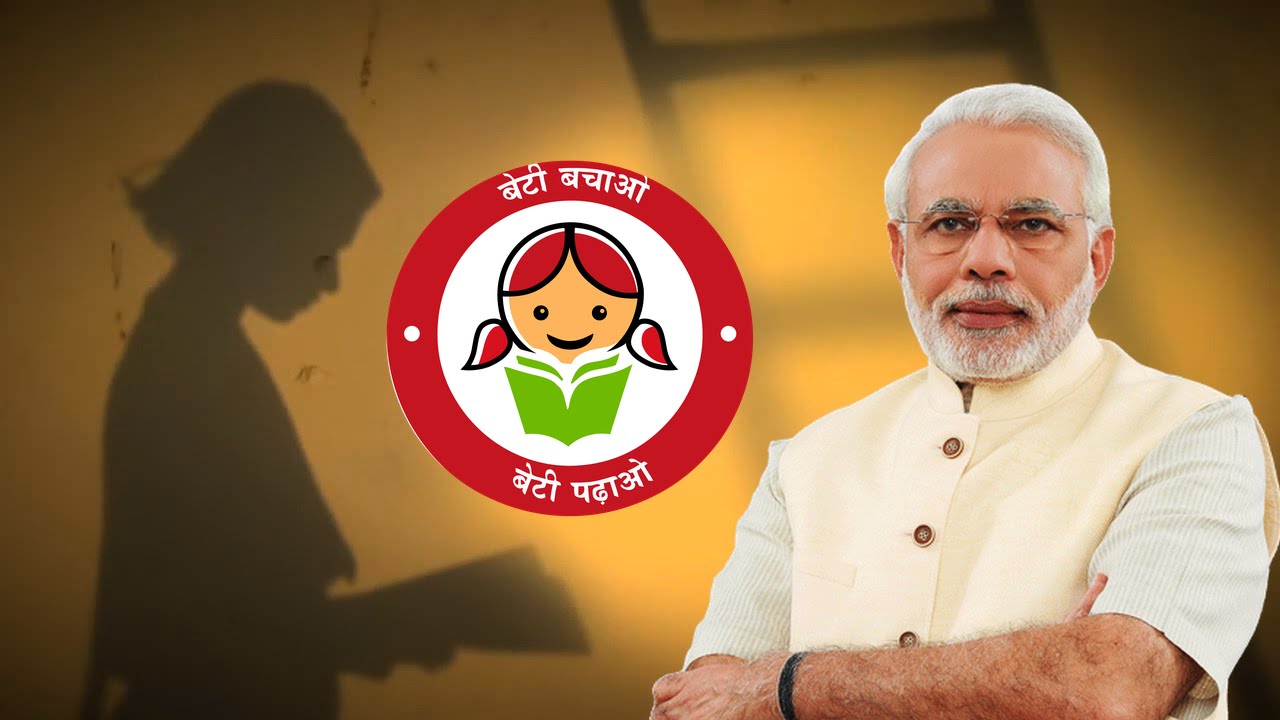 This scheme was introduced in January 2015 under the joint association between the Ministry of Women and Child Development, Ministry of Human Resource Development, and Ministry of Health and Family Welfare. It won’t be wrong to say that since its inception, Beti Bachao Beti Padhao has been improving the plight of girls in the country. The scheme encompasses all stages of a girl’s life- from her education to her marriage.

It aims at improving the girl child sex ratio as well as creates awareness regarding women’s rights and their empowerment. Here are some key points of the scheme:

Under the program, a savings scheme called ‘Sukanya Samriddhi Account” has been introduced where parents and guardians can save money for the girl child’s education and marriage. The scheme offers a good rate of interest and there is no tax deduction as well.

As per the reports, in the last one decade, this scheme has helped improve the sex ratio at birth in the country to a considerable stage. Talking particularly about Haryana, the state attained readings of 914 female children against 1000 male children, the highest number in the last decade.