As 2017 is almost over, everyone is celebrating the arrival of New Year 2018 and Bollywood celebrities are no different. It’s that time of the year when either people head to an exotic foreign location to celebrate a fresh start or invite friends and family to house parties. Whatever be the case, Bollywood fans are always excited to know as to what their favorite stars are up to. 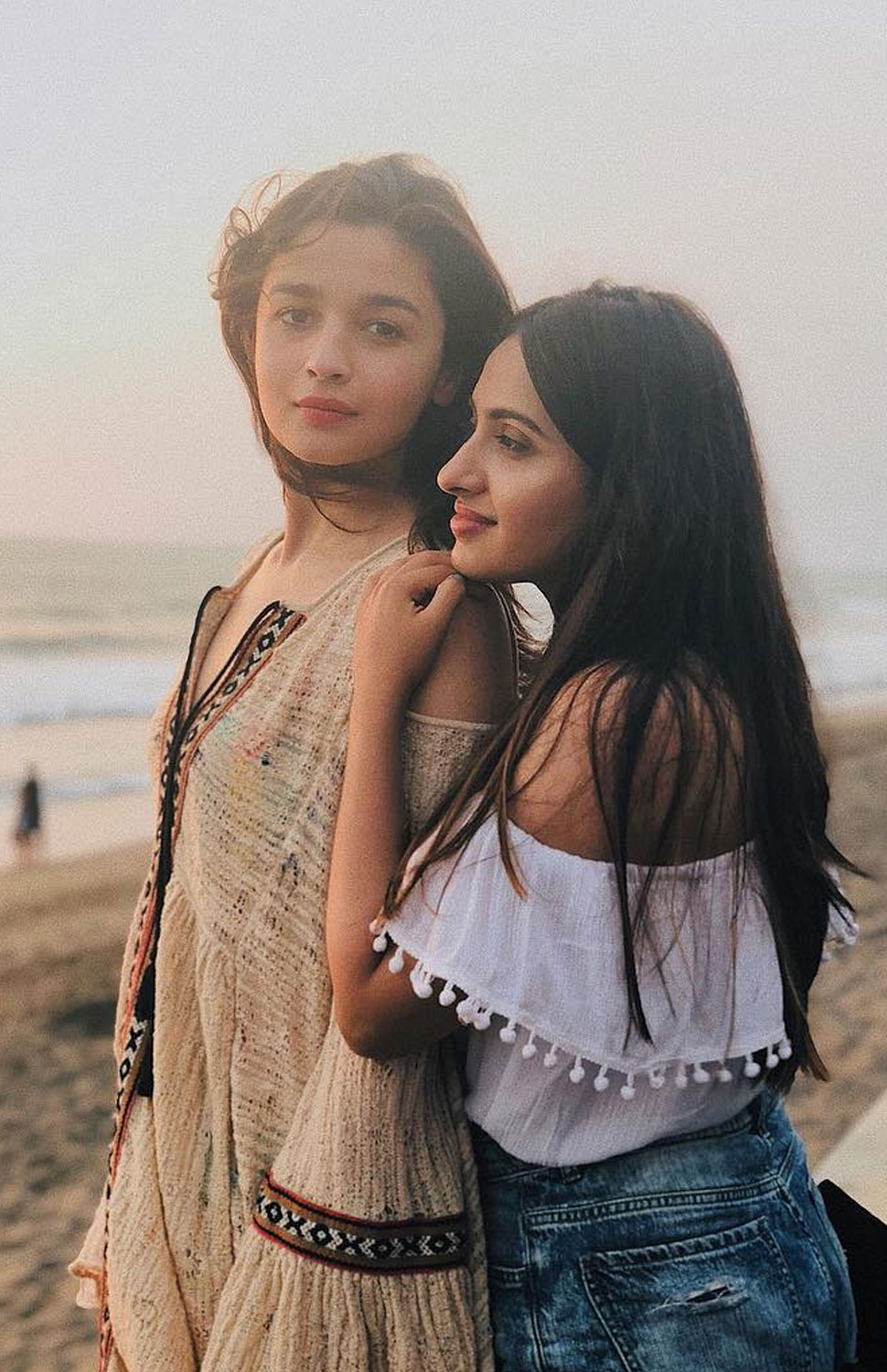 Alia Bhatt with her friend in Bali (Courtesy: Instagram)

Revealing the plans of some of the famous Bollywood stars, here’s what you favorite actors and actresses have planned for New Year 2018: 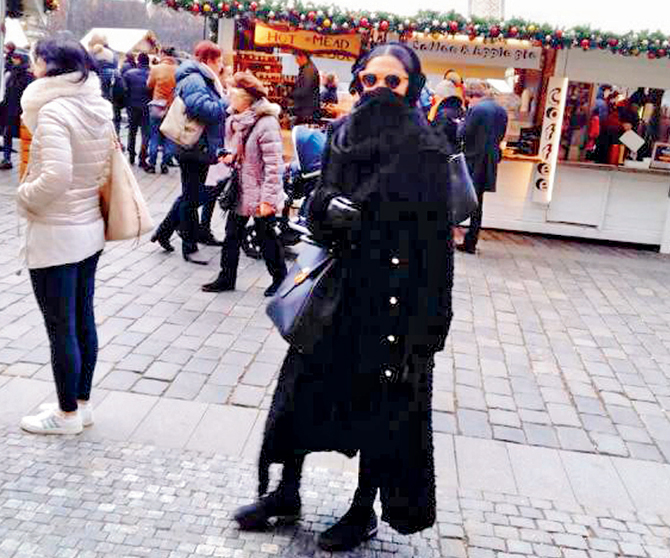 This year, many celebrities are going to have a simple, peaceful celebration at home. These names include Shahid Kapoor, Karan Johar, Tushar Kapoor, and Priyanka Chopra, Aditya Roy Kapoor, etc. While Shahid is going to spend some quality time with wife Mira and daughter Misha at home, Karan will be taking care of his twins Yash and Roohi as they are too young to fly. Similarly, Tushar will be spending the New Year 2018 with his toddler Lakshya.

Talking about Priyanka Chopra, as she is currently in India for her vacations, she is most likely to stay in Mumbai as she will be heading to New York once the holidays are over. Celebs like Bhumi Pednekar, Radhika Apte, and Yami Gautam are also likely to spend the New Year with family and friends. Meanwhile, Devgns will be welcoming 2018 at their Karjat farmhouse.

The Khans of Bollywood Shahrukh and Salman will party with friends and family while Aamir is expected to spend the New Years Eve in Goa.

Kriti and Sushant in Switzerland with friends (Courtesy: Instagram)

Flying off to a Far Away Location

Deepika Padukone is already vacationing in Vienna and might be joined by Ranveer later. Anushka has reached South Africa with husband Virat for the test series and the couple will be spending the New Year there. Sushant and his rumored girlfriend Kriti are having fun in Switzerland along with a bunch of friends. Also, Kareena has reached Switzerland with Saif and Taimur to make the toddler’s first New Year a special one.

Moving on, actor Arjun Rampal is off to a short vacation with his family, Prachi Desai has plans in US and Rohit Shetty is off to Dubai. Actor Alia Bhatt will be having a blast in Bali with her girl gang as one of them is soon getting married. Akshay and Twinkle are vacationing in Cape Town as they own a house there. Actor Raj Kumar Rao is celebrating 2018 with girlfriend Patralekha in Thailand and Jacqueline is with her family in Indonesia. 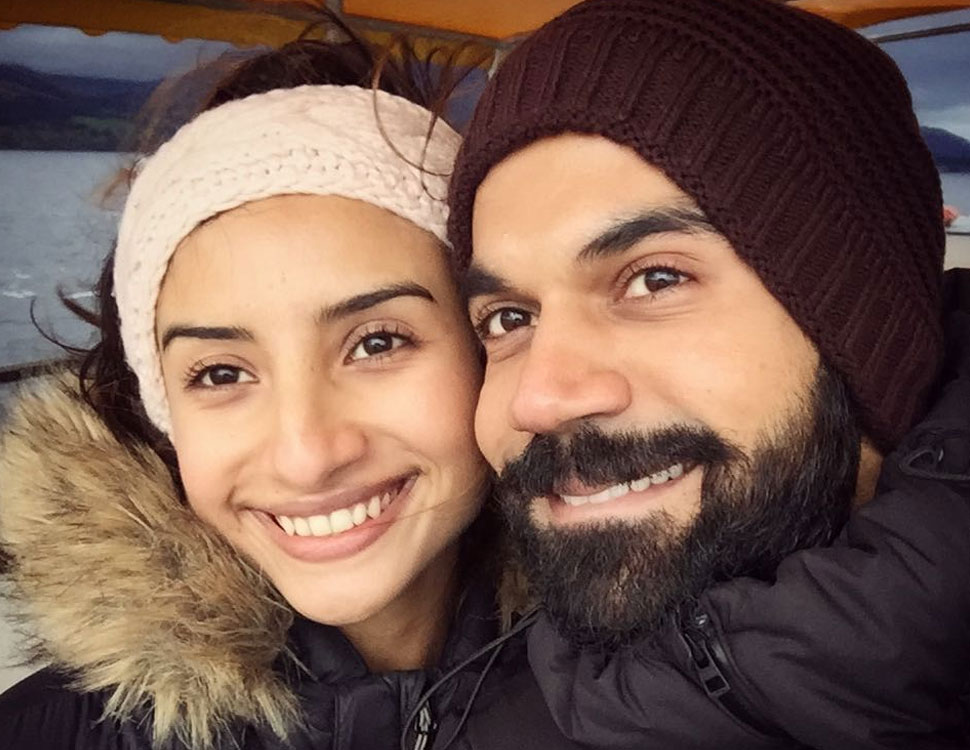 Many celebrities will be spending their New Year on the sets of their films. Actor Ranbir who is currently single will be spending time on the shoots of his upcoming film Bramhastra with director-cum-friend Ayan Mukherjee. Others who will be working on the New Year include Sunny Deol, Chitrangada Singh, and Kangana Ranaut.