PadMan, the upcoming movie on menstruation that has already become the talk of the town has created history even before its release. The film has been chosen to be showcased at the Oxford Union, one of the most reputed debating societies of the world.

Twinkle Khanna, the producer of the film was has been invited by the debating society to showcase the film. The actress is reportedly going to talk about the menstrual hygiene and would reveal as to how the story of Arunachalam Muruganatham (the real life PadMan) has created awareness among rural population of South India.

The revelation was made by the Oxford Union through Twitter as well as by Actor Kumar mentioning that Twinkle Khanna will be talking about menstruation at the event hosted by the debating society.

So pumped to be hosting @mrsfunnybones this evening at 5pm! Check out her new movie *the most viewed bollywood film trailer on Facebook EVER* here: https://t.co/zZC6SV1ZoA

Starting a conversation on a global level! @mrsfunnybones to speak about #PadMan at @OxfordUnion, the debating society of #OxfordUniversity. https://t.co/ZJUi8Lsv5i

The Oxford Union is a society founded in 1823 and it invites renowned leaders and influencers to discuss topics of Importance. In the past, personalities like Shashi Tharoor, the Dalai Lama, Malala Yousafzai, Salman Rushdie, and Morgan Freeman had been invited by the society. PadMan being the first Bollywood movie to be showcased and discussed at the society is a great achievement for the filmmakers as well for India. 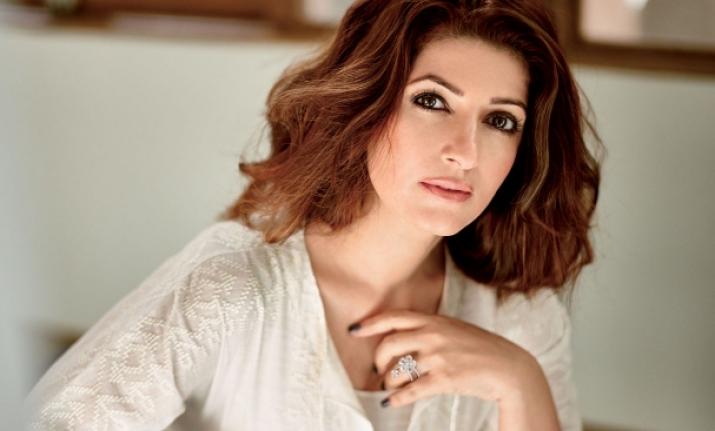 Interestingly enough, PadMan’s plotline and subject matter is a totally unique concept which has never been explored by films, particularly in India. It’s about an illiterate man who comes to realize that menstruation is treated as a disease and there is a need to make people aware of the facts and ensure menstrual hygiene among the females of his town.

There is already a buzz about the film and reports suggest that it’s going to do a great job at the Box Office. It’s quite delightful and a sign of a progressive society that people are actually ready to discuss female hygiene and be informed about the subject matter.