On the birth anniversary of India’s first superstar Rajesh Khanna, it’s time to remember the legacy that the veteran actor left behind. Popularly known as Kaka, the actor was born on 29th December 1942 and throughout his career spanning 150 movies, he gave numerous reasons for the audience to love him. He featured in 15 consecutive solo hits from 1969 to 1971; it’s a record that is still unbroken.

He was the highest paid actor along with actor Amitabh Bachchan from the year 1970 to 1987. Throughout his super successful career, he not only gave numerous hits but most of his songs are still remembered as iconic numbers.

On his birth anniversary, as we remember the great actor, here’s a list of top 5 roles portrayed by him that will always remain etched in our hearts. 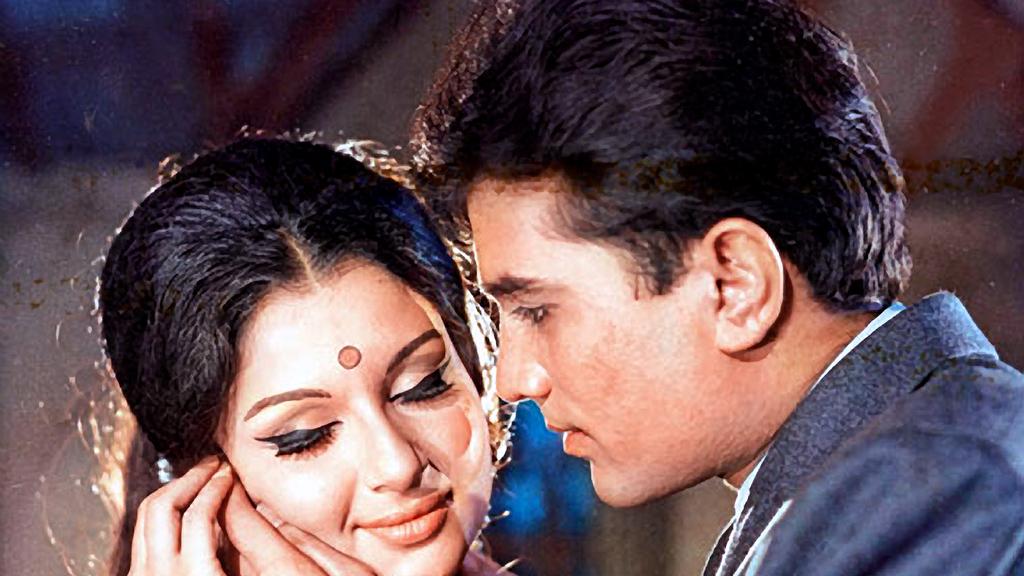 Aradhana is a film directed by Shakti Samanta starring Rajesh Khanna and Sharmila Tagore in the lead roles. Khanna plays double role in the film as the father and son of Sharmila Tagore. It was a huge hit and was voted best film of the year by Filmfare.

The songs of the film namely Roop Tera Mastana and Mere Sapno ki Rani were huge hits at that time and are still considered iconic. The hit pair of Sharmila and Rajesh Khanna and the classy acting of the actors easily impressed the audiences. 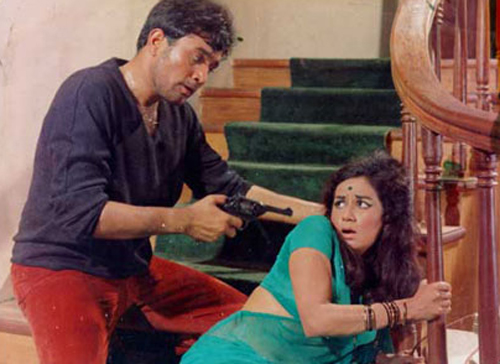 Ittefaq was a suspense thriller and didn’t have any songs. The plot was quite gripping and was full of interesting and unexpected twists till the end. The movie was a semi-hit but Rajesh Khanna in the lead role acted with utter proficiency. It was based on the Hollywood movie ‘Signpost to Murder’. The movie was remade again recently with the same name featuring Sonakshi Sinha and Siddharth Malhotra.

Safar is yet another superhit movie featuring Rajesh Khanna and Sharmila Tagore in the lead roles. For this movie, Rajesh Khanna gained a lot of critical applause for the way he portrayed the emotions of his character of a dying man who wants the woman he loves to be happily married to some other guy.

The movie’s popular song ‘Zindagi ka Safar hai ye kaisa safar’ is one of the biggest hits of Indian film industry. Besides, there is a very famous dialogue from the film which goes like this- “Main Marne se Pehle Marna Nahi Chahta”, which means that I don’t want to stop living before I die. 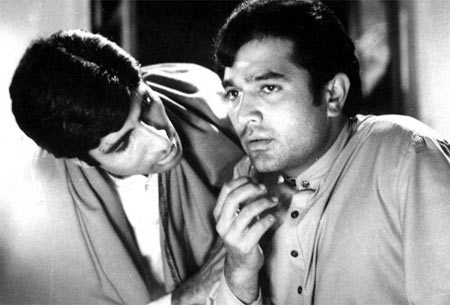 One of the most memorable and unarguably one of the best performances of all time has to go to Actor Rajesh Khanna for the movie Anand. It was not only a hit but also received 6 awards and National Award for best film.

The marvelous acting of Rajesh Khanna as the man, who doesn’t have much life left but still teaches others to live, is a pure gem. Besides, the dialogues of the film are a pure form of genius. It’s a performance of a lifetime which can never be recreated or replaced. One of the famous dialogues of the movie which still gives us goosebumps is: 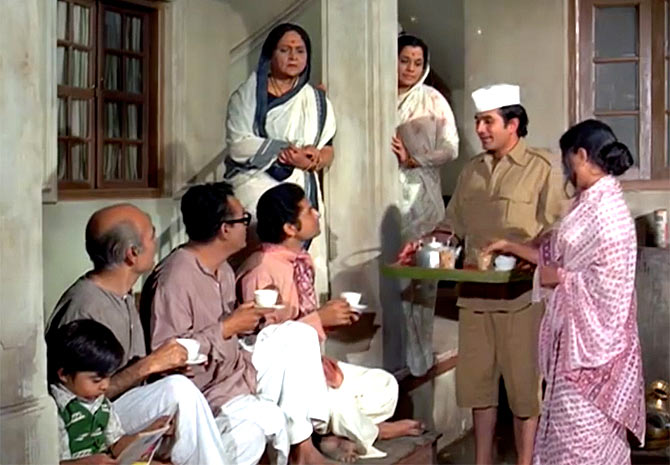 Bawarchi is a classic movie directed by Hrishikesh Mukherjee, one of the most successful directors of all times. It was the eighth highest grossing film of the year 1972. It a lovely, light-hearted story of a household and domestic life of a joint family where Rajesh Khanna enters as a servant and in turn teaches them the importance of a family. The film also stars Jaya Bhaduri, Asrani, and others, but there is no heroine opposite Rajesh Khanna.