An endearing picture file of Taimur Ali Khan has gone viral like forest-fire. With gorgeous eyes clubbed with pumpy lips, blushing cheeks, Taimur has grabbed the attention of one and all. Although an unverified fanpage of Kareena has posted the picture, we cannot wait but believe that he is the real Taimur, considering his impeccable looks with a subtle Nawaab look already shining bright through the photo.

The adorable couple were blessed with a baby, amidst much speculation regarding his name. Kareena Kapoor Khan and Saif Ali Khan’s decision to name their son Taimur ignited a battery of criticisms on social media. Keeping away from the social media, only apparently though, Kareena said out a statement that the only advice to her kid would be to be humble and ignore everything else that happens around him.

The versatile actress and Saif welcomed their first child together on December 20 last year. 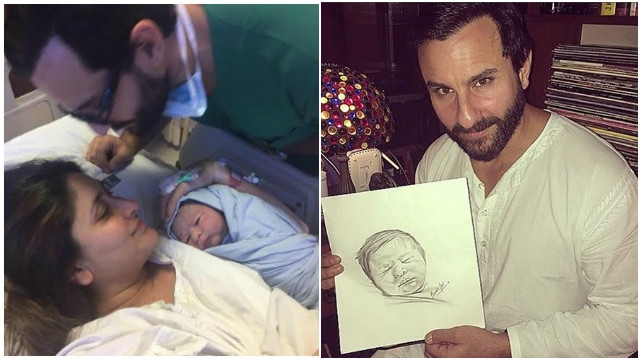 The 36-year-old actress says her husband Saif is a hands-on father and both she and the actor are growing as parents with every passing day. Kareena also expressed that post-motherhood, there will be no change in the kind of films she does and will always prefer to have a mixed bag of projects.

In a statement, Kareena also spelled out that her husband is a doting father, stating that the couple is growing as parents every passing day. While Saif has had previous encounters with children of his own, with his marriage with Amrita Singh, Taimur is Saif’s third child after Sara and Ibrahim. Nonetheless, he is Kareena’s first baby, so uniqueness was bound to be casted in his name and other nuances as well. 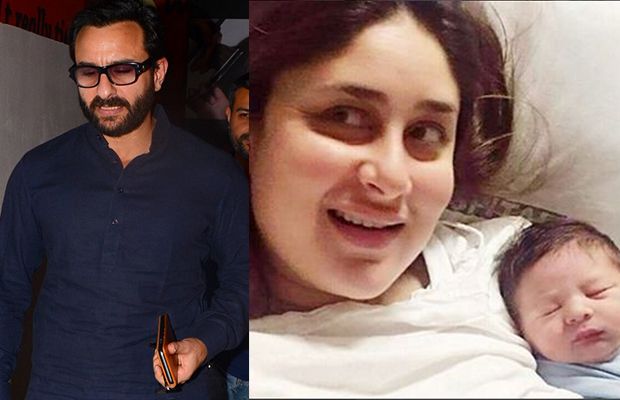 Well Kareena, motherhood didn’t change your lifestyle, what stuff is movies? This gorgeous actress was seen doing photoshoots and fashion shows. Not only this, she was also seen shopping outside with her girls squad- Malaika Arora, Karishma Kapoor and Amrita Arora. She was also caught by paparazzi at restaurants relishing a sumptuous dinner with Hub by Saif. 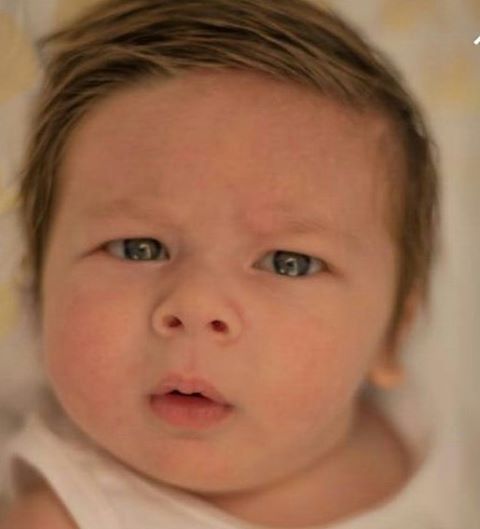 Kareena will resume shooting for ‘Veere Di Wedding’ within a period of few months, for the purpose of which fitness regime has already commenced for the actress. A proper diet with an extensive exercise programme curated for  post-pregnancy is being strictly followed by the high-cheeked actress.

Not more than a couple of days ago, Kareena also walked as a showstopper for the incredible couture-builder Anita Dongre, and the result ? She left everyone speechless at her sight.