India accommodates some of the most alluring places to travel. New year’s eve should be the key occasion for exploring some of these beautiful, heavenly spots on earth. Below we suggest you some best Indian paradises to take a look into on this new year’s eve. 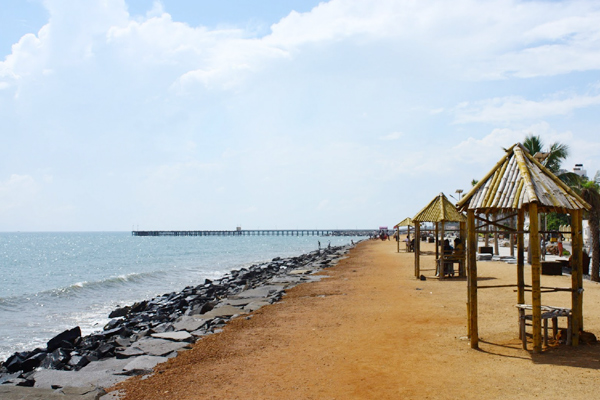 This renamed union territory is hub of cultural and elements from its French pedigree. The place has a face of French with a golden Indian heart. The place also owns “Aurbindo Yoga Asharam” to reflect your inner self. 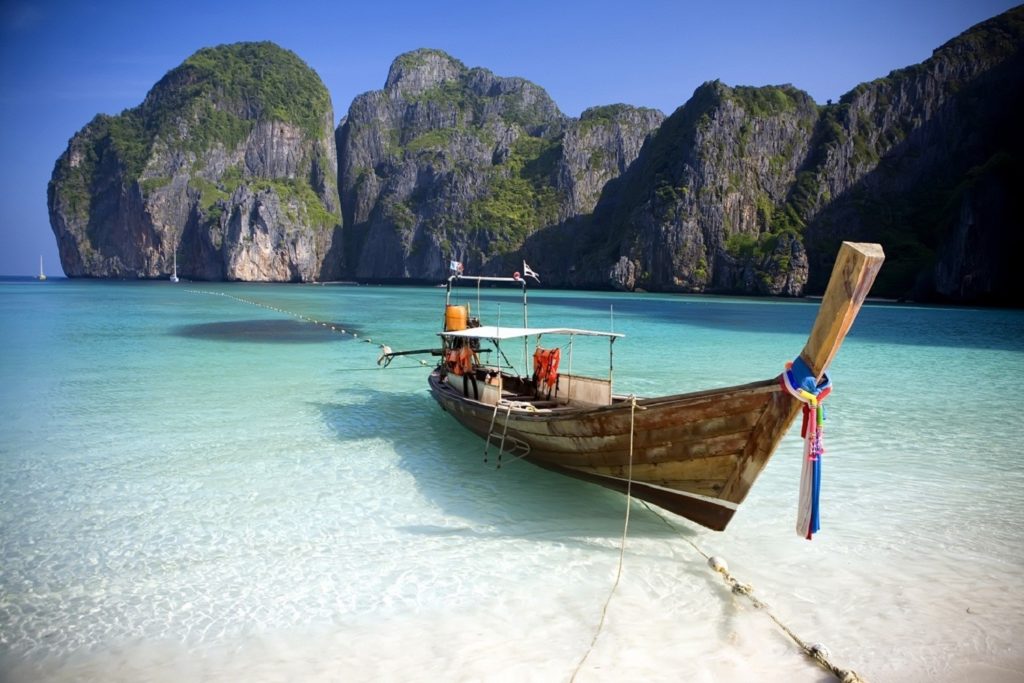 This is one of the most preferred destination by honeymooners, but you can also include in your New Year escapade. Apart from the festive days, the atmosphere stays in tranquillity, but during New Year, it turns out to be party hub. Not only the usual beach sights, it also gives you chance to explore water sporty side of you. 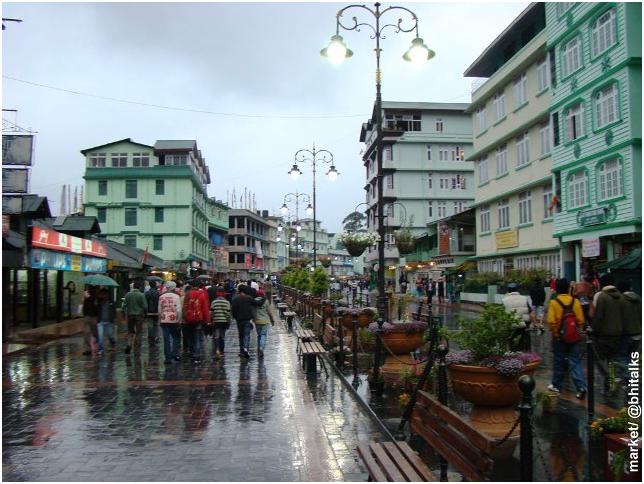 The place is glued at very high altitude of 5410 feet and has appropriately named. The place is clubbed with some most serene and eye-treating sunsets and sun-dawns, manifesting its neat surroundings. It also gives equal amount of fun to trekkers, near Kanchenjunga. Kanchenjunga is third highest peak point in the world. Wouldn’t you like to inaugurate your New Year at this god’s second place? 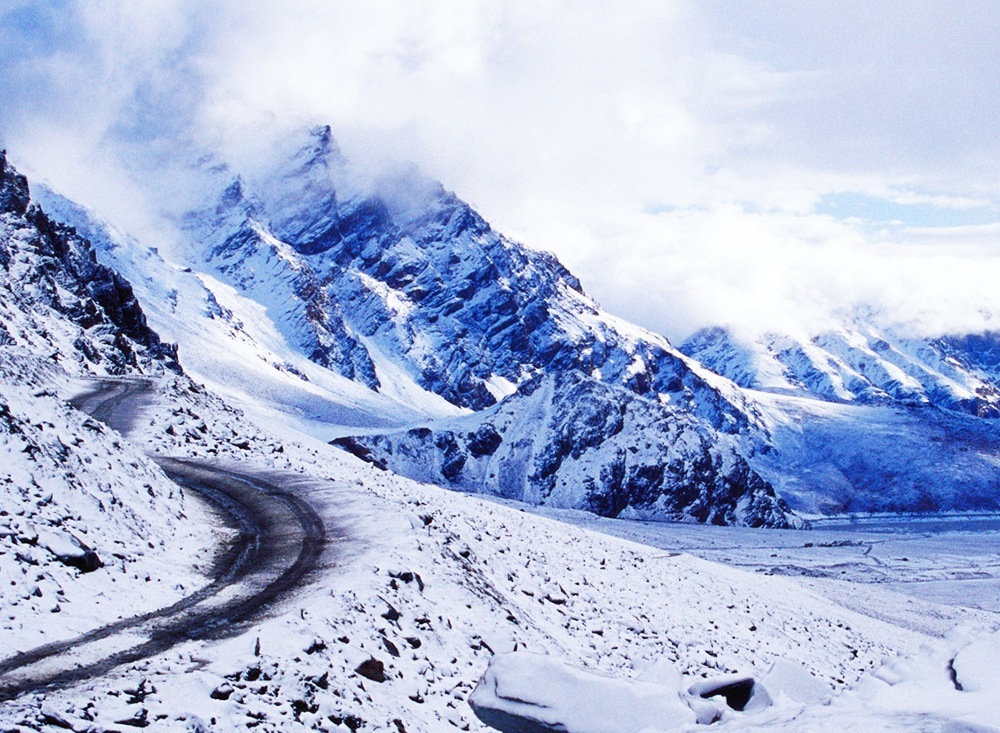 Snowfalls takes away the breaths of Indians (in a good way) and Manali is the synonym of snowfalls and skiing. You new year cannot be more chill and crazy than being at this place. So, you want to touch the height by the end of this year, and this place may serve your wish in literal meanings. And, yes, Manali-Les highway is the craziest choice to make while welcoming 2017. Set your spirit free and taste some adventure here.