Varun and Alia are good friends as the two debuted together with Karan Johar’s Student of The Year and rocked the Bollywood charts. The two are at the peak of their careers, stunning us with highly substantial movies time and again.

Recently, when Varun Dhawan was at a chat show, he said that Alia is charging so little money. He shared what he keeps saying to Alia herself. Varun said: “I would always tell Alia, what are you doing? You take very little money. Are you stupid? Increase your price.”

The pairing of Alia Bhatt and Varun Dhawan has been applauded and cherished for a long time now. Their pairing brings a lot of cheer to the screens, which attracts millions of Indians. “Why has it taken the trade and the industry as a whole until a Raazi to realize that Alia Bhatt is a big star. Be it Badrinath Ki Dulhania, Humpty Sharma Ki Dulhania and even 2 States were all hits and Alia Bhatt was just as responsible for its success as I was or Arjun Kapoor was,” he added. 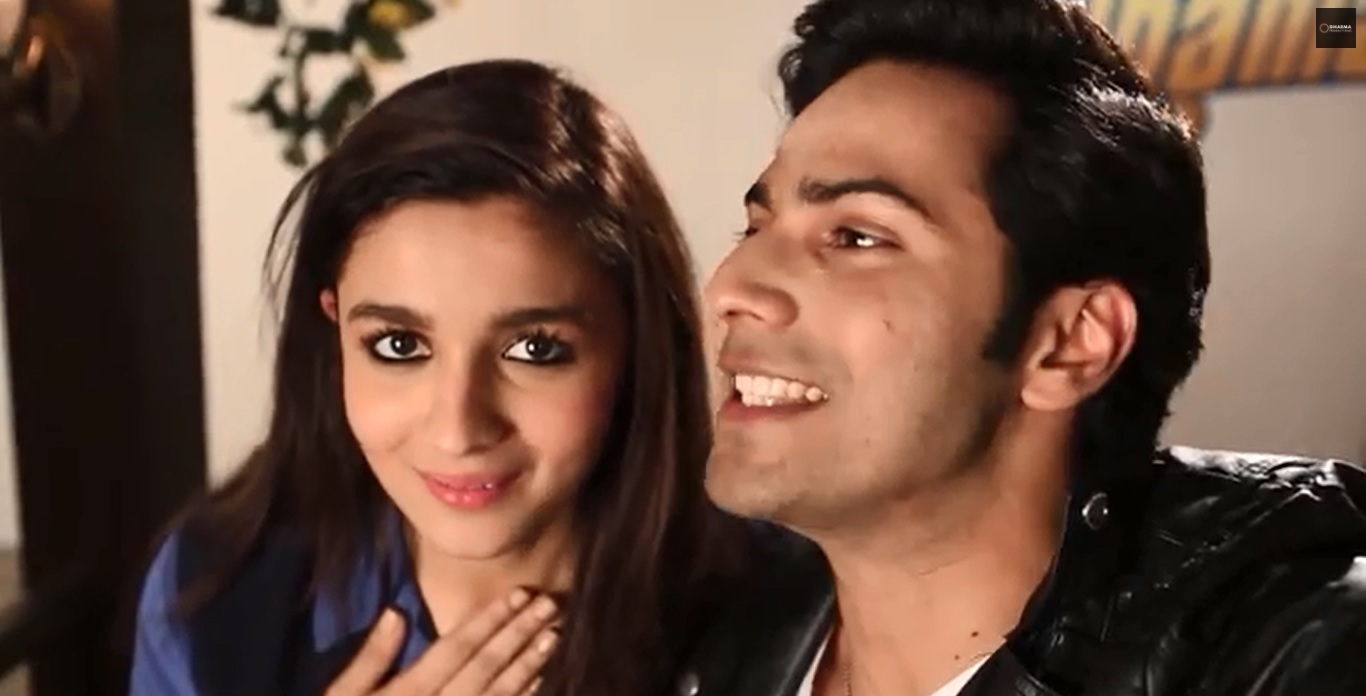 The talk was about income disparity in Bollywood and Varun Dhawan stressed the fact that it takes a hit female lead movie to realize that the female is a good actor. This disparity exists in all other realms and domains – whether it is corporate or journalism. The key to curb this disparity is demanding what you deserve. You need to empower yourself – and as they say – you are what you think you are.

There are various campaigns which run on social media pertinent to income gender disparity. However, if the government can intervene and put employment rules in place which will ensure same pay for both genders, not much would change. What do you think is the solution to removing the disparity?