While the world prepares for the annual Apple unveiling of its new products on September 9, 2015, experts are requesting users to tone down the excitement. Word is on street is that Apple is about to leave its loyal user base a tad disappointed this year round. With phenomenal products like the Apple watch, the iPhone 6 and 6+, and the iPad Air 2, Apple launched to take over the digital tech market by storm last year, with staggering sales numbers, in what Apple proclaimed as one of their most phenomenal quarters. However, this year the response is expected to dwindle those numbers. 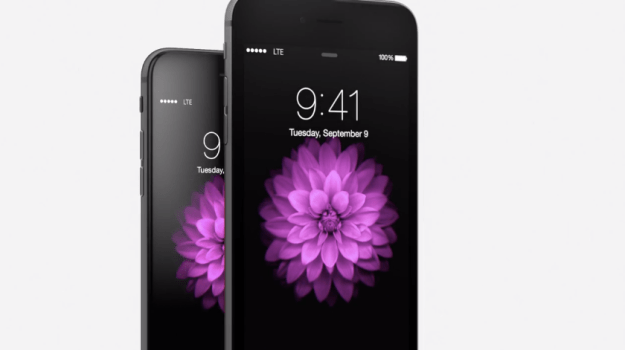 As the tech geeks and Apple addicts all over the world are waiting in anticipation for the new Apple offering, the internet is rife with speculation over the new gadgets design and expected product features the tech giant may unveil. The new phones 6S or 7 are expected to come with only incremental improvements and the high-flying corporation’s slumping numbers are expected to take a steeper path, possibly downhill. The new iPhone, however is expected to aim at making their new gadget more business user friendly, to combat the growing sales of their competitors products, like the Windows Surface.