Today is World Heritage Day, an annual affair that reminds us about the beautiful heritage of monuments and sites all over the world and how important it is to preserve them. Since this year’s theme is ‘Heritage for Generations’, it becomes all the more essential to safeguard our monuments and make people aware of the same.

When it comes to India, one of the most magnificent states to be endowed with the treasure of ancient heritage is Rajasthan. This place is also known as the Land of the Kings and possesses numerous historical structures and sites without which Indian History is incomplete.

It’s a huge responsibility to maintain these sites, undertake repairs whenever needed and preserve the legacy that the state holds even after centuries.

Notably, the Rajasthan government has very well taken up the lead in making sure that the state’s heritage is not only preserved but is also integrated with the modern amenities. This is being done under the Smart City Mission that aims to provide smart solutions to the city-wide infrastructure. 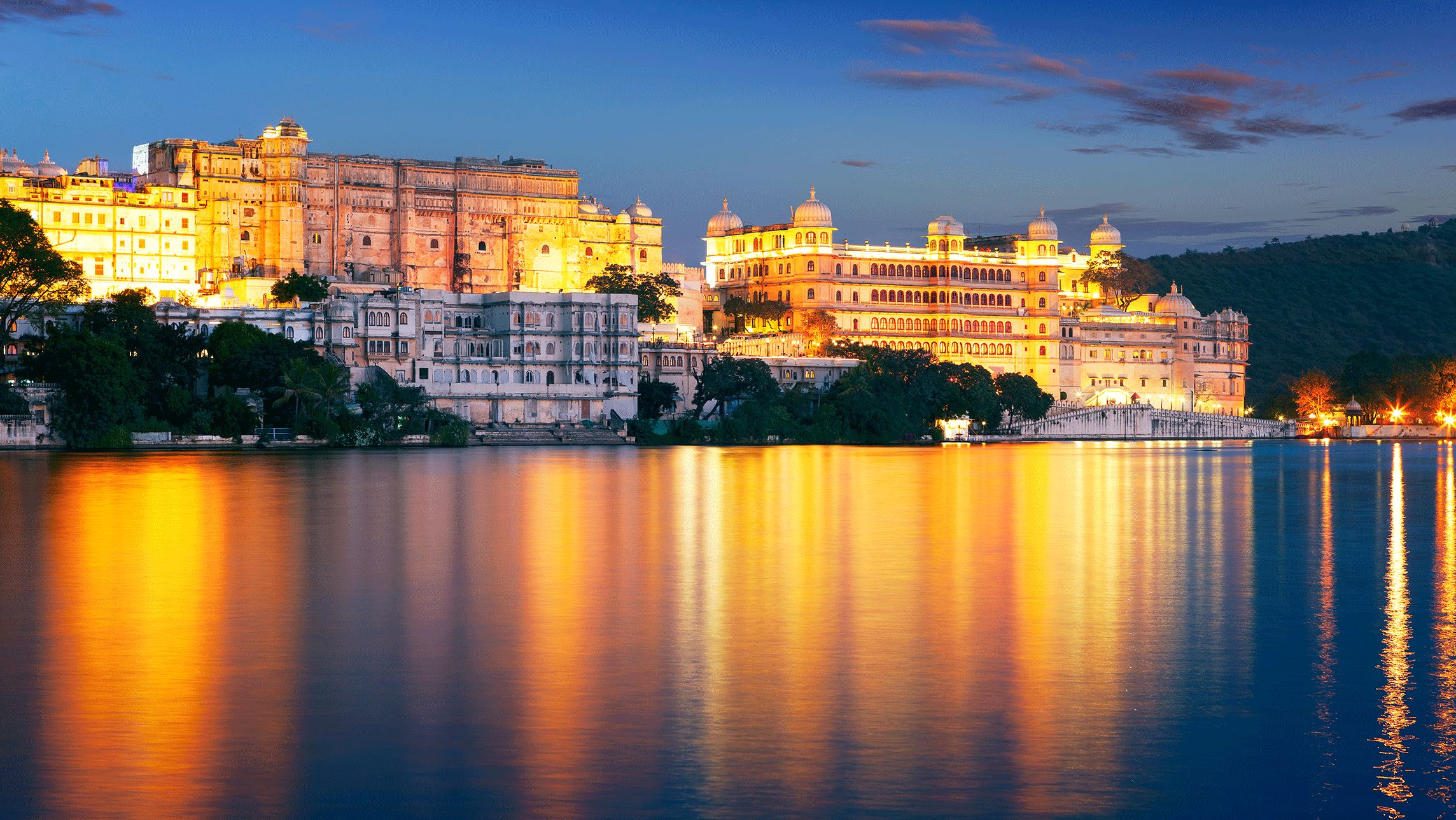 Although the Smart City Mission was launched by PM Modi in 2015, Rajasthan has taken the project to new heights through its dedication.

Here are some key takeaways from the mission:

• The total investment plan is worth INR 7025 Crores whereby Jaipur’s share is INR 2401 Crores, Ajmer’s plan amounts to INR 1947 Crores while for Udaipur and Kota, the investment amount is INR 1221 Crores and INR 1456 Crores, respectively.

• It pertains to several tasks like building smart roads, installation of solar rooftop power plants, the establishment of smart classrooms, and so on.

• An important part of the project is related to the development of tourism activities, environmental sustainability, development of eco-friendly projects, restoration of Baories, conservation of historic bazaars of the walled city portions, improvement of facades, and so on.

Talking particularly about Jaipur, since it’s the state capital, the government has focused majorly on some of the valuable assets of the state under the project. Mentioned below are some highlights of the changes brought to the mission:

• The government announced the construction of two underground tunnels passing through the Jauhari Bazaar to reduce traffic in the walled city.

• The smart roads are being constructed for the walled city areas that will be equipped with features like CCTV cameras on electric poles, Wi-Fi system, intelligent lights, environment monitoring system, charging points, and bins with sensors, etc.

• For the night bazaars, kiosks are being set up so that tourists can purchase handicrafts and other special items like gemstones from there.

• Major heritage structures are being focused upon that include redevelopment of Govind Devji temple, Ram Niwas Garden, and Talkatora Lake.

• Government is also planning heritage walks and eco-friendly corridors in the night bazaars.

• Under the smart city project, efforts are being made to increase the non-motorised transport share from 15 to 25% and 100% barrier-free access to the area by 2019.

• The government is also aiming to increase the average time spent by the tourists in the city from 2.8 days at present to 3.5 by the year 2025.