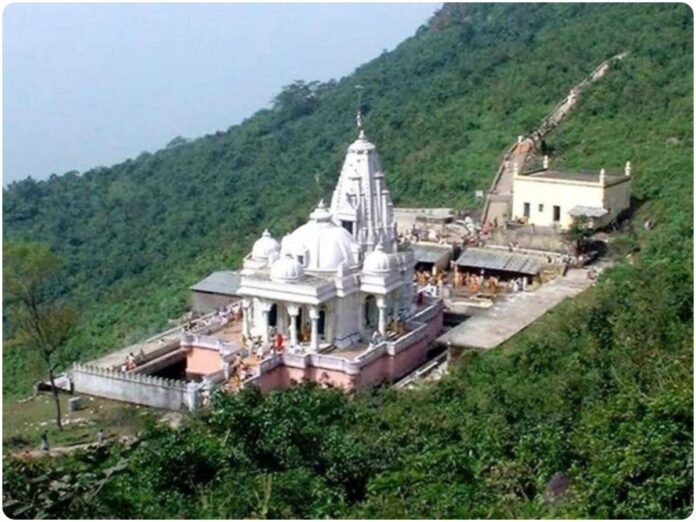 Tourism and eco-tourism activity has been banned at Sammed Shikhar, a Jain pilgrimage site in Parasnath, Jharkhand. The central government on Thursday withdrew its order issued three years ago. In a notification issued on Thursday by the Union Environment Ministry, instructions have been given to ban all tourism and eco-tourism activities.
Apart from this, the central government has also formed a monitoring committee. This committee will monitor the eco-sensitive zone. The Center has directed the state to include two members from the Jain community and one member from the local tribal community on a permanent basis in this committee.

Now the decision is in the court of Jharkhand government

After the cancellation of the notification related to eco-sensitive by the Central Government, now this whole matter has come in the court of the State Government. The reason for this is that only after the notification of the central government declaring the eco-sensitive zone, the state government had earlier made Sammed peak an international tourist destination in 2019.

The community was protesting because

On this issue, Munishree Praman Sagarji, sitting in Sammed Shikhar, said that Sammed Shikhar should not be eco-tourism, it should be eco-pilgrimage. The government should declare the area of the entire circumambulation and the area within its 5 kilometer radius as a holy place, so that its sanctity remains intact. The Jain society has apprehension that after becoming a tourist destination, meat-liquor etc. will be sold here, it is against the sentiments of the society.