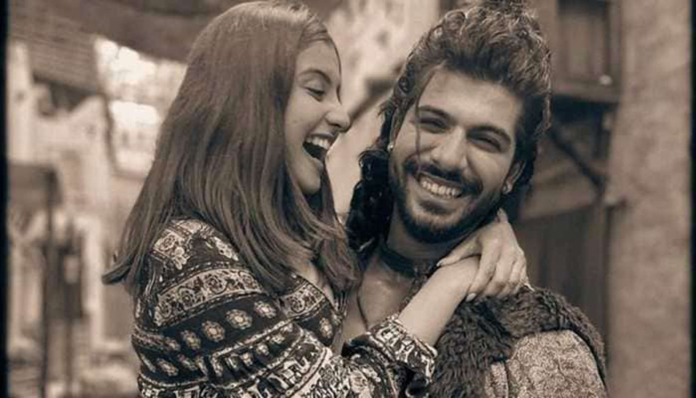 In the case of Tunisha Sharma’s death, the police has made a big disclosure on Monday. Police claimed that during interrogation, Sheezan Khan confessed to breakup with Tunisha because of age and religion. He told that Tunisha also wanted to separate.

The accused said that the Shraddha murder case was also the reason for their breakup. Sheezan says that he was troubled by the atmosphere prevailing in the country at that time. Sheezan told, ‘Tunisha had tried to commit suicide earlier also, but that time I saved her. Tunisha’s mother was asked to take special care of her. On the other hand, Valvi police told that we are probing the matter from Love Jihad angle as well.

Tunisha’s mother said, ‘Sheezan cheated Tunisha. He came into a relationship with her and broke up with the promise of marriage. He had an affair with some girl earlier. Even after this he involved Tunisha with him. Used her for three to four months.

The body of Tunisha Sharma was taken from JJ Hospital on Monday night. The last rites of the actress will be performed on Tuesday at the cremation ground in Mumbai’s Mira Road area.

Phone and laptop of both are sent for forensic examination

Police have seized the phones and laptops of both and sent them for forensic examination. The ornaments and clothes found from the body of the actress have also been sent to the lab. The blood found on the neck of his dead body will also be examined. Currently, Sheezan is on four-day police remand at Valvi police station in Mumbai’s Vasai East.

Sheezan’s lawyer said- Police arrested on the basis of suspicion, no evidence

According to the police FIR, Sheezan had broken up with Tunisha 15 days back. Due to this Tunisha was under tension. However, Sheezan’s lawyer Sharad Rai says that all the allegations are false. The court is doing its work and we will do ours. Sheezan has been arrested only on the basis of suspicion. The police do not have any concrete evidence.