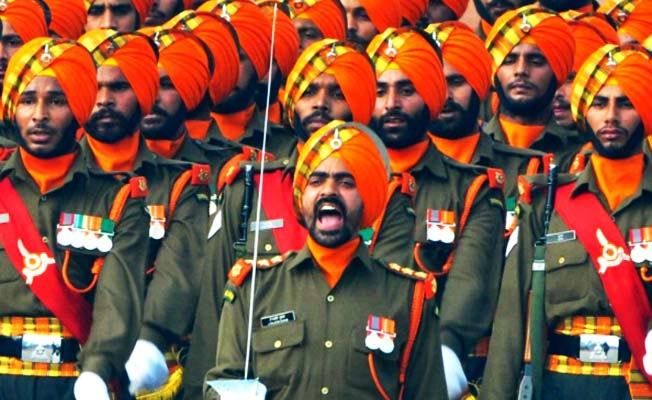 Today is the celebration of 70th Indian Army Day. It is celebrated on January 15 as on this day in 1949 that Field Marshal KM Cariappa took over as the first Commander-in-Chief of Indian armed forces after independence. He took over it from General Sir F R R Bucher, the last British Commander-in-Chief. There is parade on this day at the Cariappa Parade Ground in New Delhi. Army chief General Bipin Rawat review the parade and will present gallantry awards to army personnel.

This day is celebrated to honour the victories and the sacrifices of our soldiers. Indian Army is the third largest army in the world. Army personnel pay voluntary service to the nation and work selflessly for the nation. The sacrifices made by our Army soldiers are not matter of pride but also motivation.

On this day, there are series of tweets by dignitaries of India for their valiant efforts.

On Army Day, I convey greetings to the soldiers, veterans and their families. Every citizen of India has unwavering trust and pride in our Army, which protects the nation and is also at the forefront of humanitarian efforts during times of natural disasters and other accidents.

On Army Day, greetings to the valiant men and women of the Indian Army, to veterans and to families of those who have worn the uniform. You are our nation’s pride, the sentinels of our liberty. Citizens sleep securely knowing you are ever awake and ever vigilant #PresidentKovind

In fact, the veteran director JP Dutta who has represented the army personnel, their life and their dedication for the nation very well in the nation has also shared his views on army with one of the reputed newspaper. JP Dutta shared that the work of armed forces cannot be put into words. In fact, a country like India where there are so many region, maintaining peace is not easy. If there was no armed force, no Army, there would be no India.