It’s a common practice for politicians to come up with comments and remarks on every possible issue whenever there’s a disagreement. Earlier, it used to be common in speeches but owing to the technological advancement, social media has become a popular platform for such “word wars”. A similar incident was witnessed when Congress Vice President Rahul Gandhi took a jibe at BJP government and compared GST with the most iconic villain of Indian Cinema- Gabbar Singh.

Firstly, Rahul Gandhi called it the Gabbar Singh Tax and then later went on to say that this tax “covets people’s earnings.” He even pointed out that the tax has hit several small traders. While many thought that BJP won’t respond to the remark, Finance Minister came up with a clever comeback for the comment.

Although the Finance Minister didn’t take any names and refrained from making a direct reference to anyone, it was quite obvious that the comeback was for the Gabbar Singh dig. He said that people involved in 2G and coal block scams are unlikely to accept a legitimate tax.

As per his statement, “The people who had got used to 2G (telecom) and coal scams will naturally have objections to a legitimate tax programme.” Moreover, on opposition’s will to observe November 8 as the “Black Day”, Mr. Jaitley said that Congress believes in a bigger cash economy while the Central Government is clear about having less cash economy.

This statement was made by Finance Minister Arun Jaitley while he was addressing the media after a cabinet meet. The meet was held to approve a massive recapitalization plan worth INR 2.11 Lak Crores for the state-operated banks. Besides, an amount of INR 7 Lakh Crores has been sanctioned for the road building programmes. The government is aiming to construct roads up to 83,677 km in the next 5 years.

It’s worth noting that GST was launched in India on July 1, 2017, while demonetization will complete one year on November 8, 2017. Both the policies have received a lot of criticism from the opposition while the ruling government has constantly taken a stand for its decisions. GST aims at unifying tax payments while demonetization focuses on the growth of the economy by making people less dependent on cash. 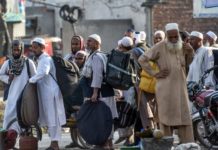 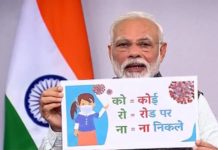 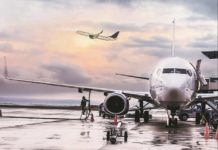 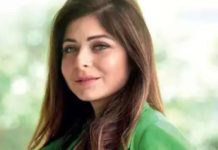 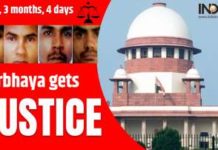