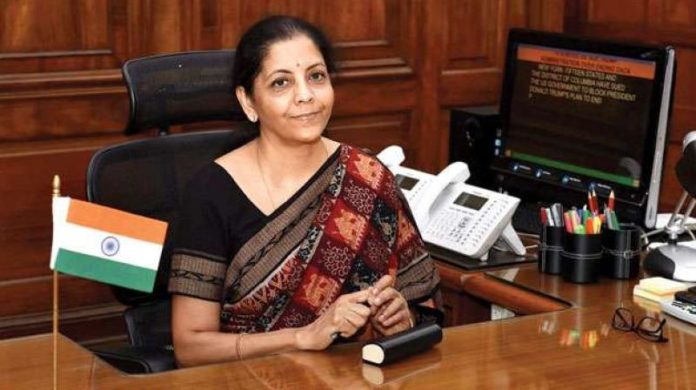 In a much-awaited move, the Defence Minister Nirmala Sitharaman has withdrawn a 2016 order that evidently appeared to downgrade the status of the armed forces officers as compared to their civil counterparts in the ministry. The ministry’s order has cleared the deck to facilitate the restructuring of the ranks in defence ministry in consultation with the armed forces.

Back then, the army had told the government that the order was controversial as it elevated the civilian officers in comparison to the military counterparts and was unfair. The army categorically objected to the systematic downgrading of the status equivalence of the defence officers vis-à-vis civilian officers.

As per the 2016 order, a principal director with the Armed Forces Civil Services will be handled by a major general and not a brigadier. Besides, a director-rank officer who used to be equated with a Colonel was ranked with the Brigadier. And a joint director was being handled by a Colonel and not a Lieutenant Colonel.

The letter was interpreted by the military circles as an attempt to downgrade the forces as for them rank signifies honor and respect. Earlier, when Manohar Parrikar was the Defence Minister, he had responded to the outrage with a promise that the order will be revisited. However, later the ministry ruled out any change stating that it didn’t enforce any party between the military and civilian officials.