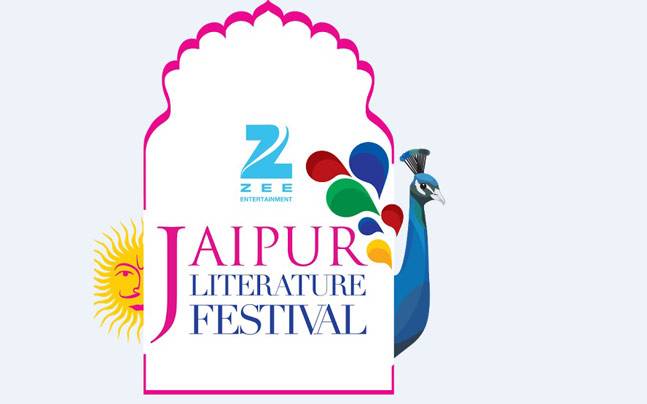 This year’s international line-up includes two Pulitzer Prize-winning authors, Andrew Sean Greer, who won it for his novel Less in 2018, and Colson Whitehead, who won it the year before for The Underground Railroad.

They will be joined by André Aciman, whose 2007 novel Call Me By Your Name was adapted by James Ivory into one of the most critically acclaimed films of 2018; Mary Beard, one of Britain’s most respected Classicists, and writer of the feminist manifesto, Women & Power; and Zimbabwean writer NoViolet Bulawayo, whose debut novel, We Need New Names, was shortlisted for the Man Booker Prize in 2013.

Some of the writers are returning

Ben Okri returns to JLF for the second time since 2012 with a brand new novel, The Freedom Artist, which releases this month; and Markus Zusak, the bestselling writer of The Book Thief (2005), which was translated into 40 languages, will be in Jaipur to talk about his long-awaited sixth novel, Bridge of Clay (2018).

Indian writers to join the Kumbh of literature

The Indian heavyweights include Tamil author and scholar Perumal Murugan, whose works include six novels, four collections of short stories and four anthologies of poetry, along with Uday Prakash, NS Madhavan, Upamanyu Chatterjee, Vikram Chandra, and Kancha Ilaiah Shepherd, whose most-anticipated memoir, From a Shepherd Boy to an Intellectual, will be launched at JLF. Three other books will be launched at the festival: Chitra Banerjee Divakaruni’s The Forest of Enchantment, Navin Chawla’s Every Vote Counts: The Story of Elections in India, and Namita Gokhale and Pushpesh Pant’s Raag Pahaadi.

In the last couple of years, the organizers have also used the festival to showcase and promote the works of various artists. Marc Quinn will appear at a session titled “After Bloodhead”, to explore what it is to be human in the world today through subjects including the body, genetics, identity, environment and the media. Also on display will be tribal Warli art, presented by the Ojas Art Award.

One of the most popular events at JLF is the Music Stage, to be held every evening during the festival. This year’s list of performers includes Indian Ocean, L Subramaniam, DubFX, Jasbir Jassi, Kutle Khan, and the Nooran Sisters, among others.