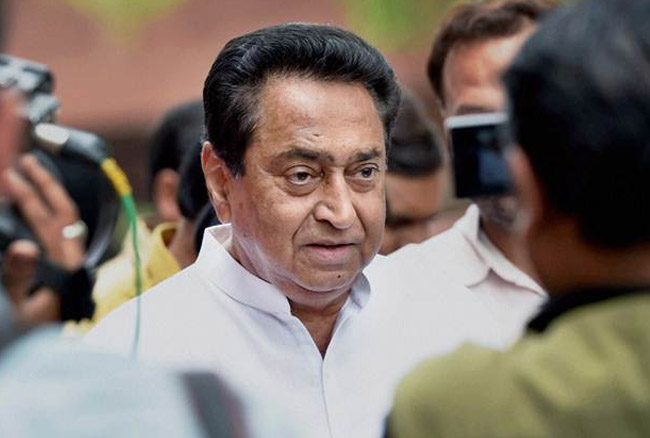 Sources claimed that, in the 2017 plantation drive under Shivraj Singh Chouhan, Singhar asked the EOW to investigate the suspected misappropriation of government funds.

Singh told the agency that the misappropriation of public funds was done in order to help other people when attempting to establish the Guinness World Record of planting six crores trees in a single day on the banks of the Narmada River.

“Shivraj Singh Chouhan, his forest minister and half a dozen top forest officials took up the task of setting up the Guinness World Record on July 2, 2017, with the intention to benefit some individuals and crores of rupees were swindled in the process,” Umang Singhar noted on the file that has been sent to the Economic Offences Wing.

Singhar noted in the file submitted to the EOW that six crore trees were not first planted as the number of pits dug out to plant the trees was much below the figures reported, sources said.

Following the initiation of an internal investigation into Singhar’s suggestion to the EOW to investigate the financial irregularities of the whole scheme. Interior investigation revealed that six crore trees had never been planted and much smaller wells had been dug out and that a lot of planting trees did not survive.

The forest departments ‘ internal inquiry revealed that in 2017, the then Chief Minister’s Office under Shivraj Singh Chouhan wanted to create the Guinness World Record. The time has come to grow saplings in such a large number of government agencies, including the forestry and horticulture departments, was taken so quickly, a top source said.

The investigation also found that private agencies, including many from Gujarat, ordered saplings and a sapling sum of Rs 20 were added to over Rs 200, respectively.