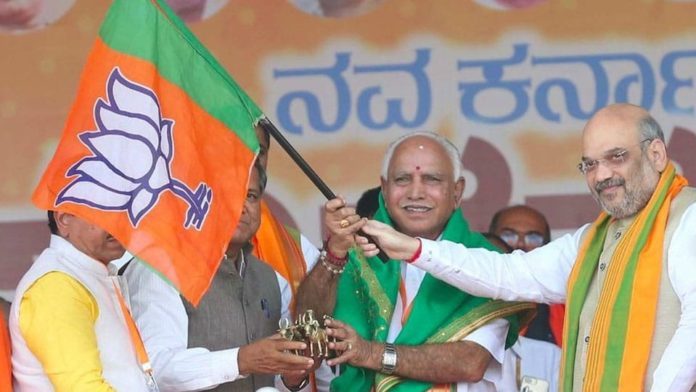 As the Karnataka Assembly elections are just around the corner, BJP has planned an aggressively active campaign to ensure that it retains power in the state. The saffron party plans to carry out 65 rallies in just 8 days, starting from May 1.

Reportedly, PM Modi is going to address 15 of these rallies while 30 will be addressed by BJP President Amit Shah and remaining 20 by UP CM Yogi Adityanath.

Prime Minister Modi will be visiting the state for the first time after the announcement of the election dates. He would begin his campaign at Chamarajanagar district and address a public rally in Santhemaranahalli at 11:30 am on 1st May. Next, he will visit Krishna Mutt at Udupi and later will address another rally at 3 pm at AGM College Ground. Later, on May 3, PM Modi will address two more rallies.

BJP is planning to conduct the rallies on dates- 1, 3, 5, 7, 8, and 9. Each day, there will be three rallies in three districts. Reportedly, UP CM Yogi Adityanath and party Chief Amit Shah have already been campaigning in the state even before the nominations were filed and they are expected to remain there until the end of the campaigning.

The assembly polls would be held in a single phase for all the 224 constituencies in the state. Out of these, 36 are reserved for Scheduled Castes (SCs) and 15 are for Scheduled Tribes (STs).

The elections are dated on May 12 while the counting will be done on May 15. Apparently, with so many rallies lined up for the state, the saffron party is leaving no stone unturned in getting Congress completely out of the state. 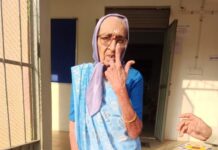