Monday, February 06, 2023
Home Lifestyle Mahashivratri: Celebrate the day of the “Destroyer of Evil”, date and timing 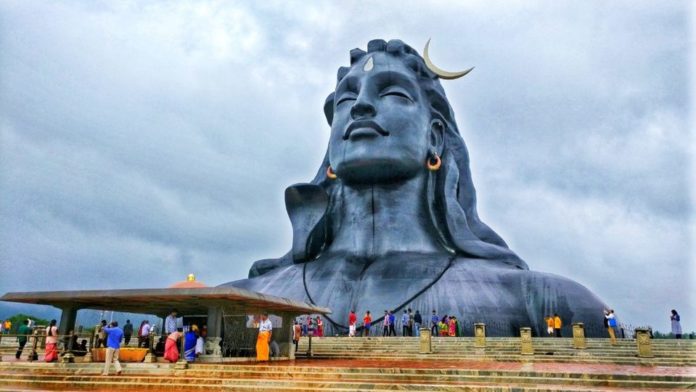 Monday, March 4 is going to be a very special day for all the followers of Lord Shiva as it is Mahashivratri. It is one of the biggest festivals of India and on this day people praise Lord Shiva and seek his blessings. Mahashivratri is celebrated to worship Lord Shiva – the “destroyer of evil”.  Mahashivratri is also called the “the great night of Shiva” and comes just before the arrival of Spring season.

Mahashivratri is not for celebrations and merry-making but to worship Lord Shiva, introspect and become meditative. Lord Shiva, depending on his various qualities, have been recognized and called by several names: Maheshwara, Shambhu, Soma, Shashvata, Parameshwara, and others.

Mahashivratri marks a remembrance of “overcoming darkness and ignorance”. According to a legend, Mahashivaratri was the day when Shiva drank poisonous negativity to protect the world. Another legend says that it is the night when Shiva performs the heavenly dance of creation, preservation, and destruction, while some believe that this is the night when Shiva and Parvati got married.

How is Mahashivratri Observed

Pilgrimage to Jyotirlingams is also common on this day. People head to Lord Shiva temples to pray and pay respect.

Mahashivratri date keeps changing every year as it is related to the lunar calendar. Next year in 2020, the grand festival will be observed on February 21. It is also spelled as Shivratri, Shiva Ratri, Shivarathri and Sivaratri. In Kashmir Shaivism, the festival is called Har-Ratri or Herath. There are several legends around the Mahashivratri festival. 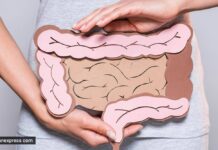 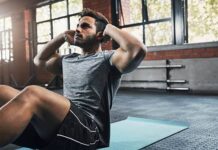 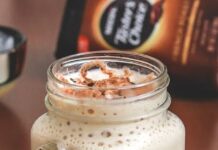 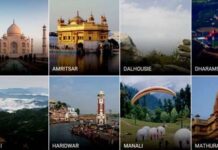