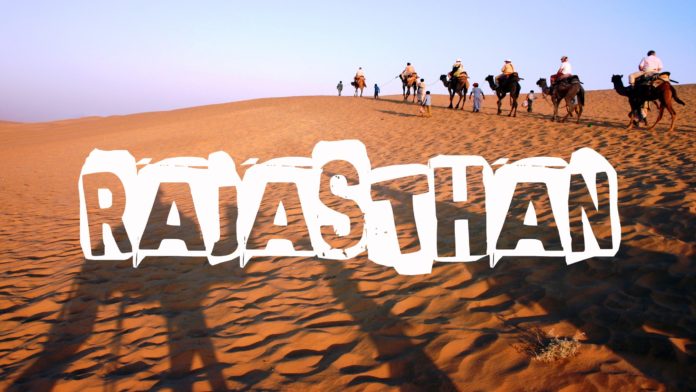 The state of Rajasthan is filled with colors, traditions; it is a state which oozes diversity. Amonsgt the varied ethnicities and cultures, there is also a wide variety of demographics and castes. Let’s dive in the population statistics and understand this vibrant state better.

The state is made up of 89 percent Hindus, 9 percent Muslims while 2 percent belong to other religions. Here is the breakup:

The state is also known for palaces and their charming princes and princesses. The royal families of Rajasthan are still a subject of talk and attention. These royal families were mostly Rajputs and Jats, as they were considered as good rulers.

Talking about the politics in the town, there was no exception to the diversity. As for the 1952 assembly elections in which there were 160 seats, Rajputs won the maximum seats to the count of 54, while Jats bagged 12 and scheduled castes took away 10 seats.

In the next election, there was no Status Quo. The Rajputs became a little less prominent, while castes like Jats and Bishnois emerged in full swing. Having said this, the next elections saw Jats emerge as victorious, while Rajput’s seat count dropped to 26 (which is almost half). While a majority of Rajputs belonged to BJP, most of the elected Jats belonged to Congress.

Determining whether one can or cannot stand for the elections depends on the caste of the candidate. The people also thrust their voting on the basis of castes. It was in August 2017 under the rule of incumbent CM Raje that Gujjars were given a prominent place in the election system; they were included in the OBC category.

This isn’t all. The thoughtful government policies of CM Raje brought in a breath of relief for the Gujjars, who were included in the 21% quota, with an extra 1% as MBC (Most Backward Class). This rendered a total reservation of 50 percent in the state – which is actually the maximum limit allowed by the Supreme Court.