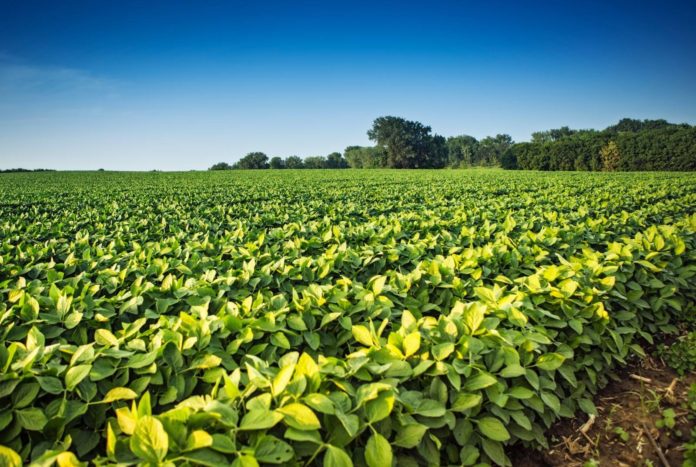 Chief Minister Vasundhara Raje has always taken all the sectors together and moved ahead towards the state development. Be it the technology, the education sector, development of roads and other infrastructure, women empowerment, youth and children or the farmers of the state, she has always given equal importance and priority to everyone.

She has always come up with new schemes to benefit everyone. Going in the same direction, the government of Rajasthan under the leadership of Vasundhara Raje now is all set to hold ‘Global Rajasthan Agritech Meet (GRAM) 2016’ in November this year. This will be 3 day meet where more than 55000 farmers are expected to come. Farmers here would be taught various new techniques to be used which would help them earn more yields. For example they will be educated about the methods of drip irrigation which will help them to overcome drought like situations.

In a recent meeting with the Federation of Indian Chambers of Commerce and Industry, which is also a partner for the event, Neelkamal Darbari, the Principal Secretary of Agriculture and Horticulture said, “The primary objective of GRAM is to ensure economic empowerment of the people through accelerated yet sustainable growth in agriculture and to double farmer’s income by 2022. Large number of suggestions and inputs were discussed to make the event a success.”

CM Raje has always been active in taking apprehensive steps benefiting the farmers of the state. In the first of year of her tenure she was the forerunner of the Olive plantation’s success which further led to the accomplishment of country’s first ever Olive Oil Refinery in the state of Rajasthan.

Apart from the farmers, this meet would be a big platform for the investors, researchers, academicians and manufactures. To promote the event various road shows throughout the state are being planned. Rajasthan has been successful in inviting Netherlands, Israel, Australia and Canada as the partners for the event.

Also, members from Federation of Indian Chambers of Commerce and Industry and other higher officials of the state were present in the meeting.