Friday, January 27, 2023
Home News There were marks on the body, Sushant’s death was not suicide, but... 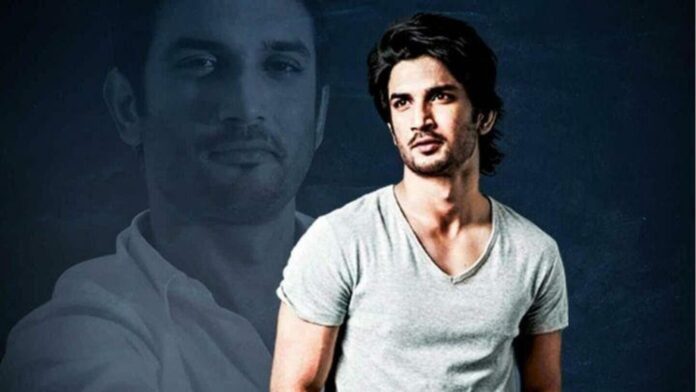 After a long time in the Sushant Singh Rajput death case, a big claim has now come to the fore. This claim has been made by Roopkumar Shah, who worked with the doctor during the actor’s post-mortem.

Film actor Sushant Singh Rajput committed suicide by hanging himself on 14 June 2020, but after the death of the actor, it was often said that it was not suicide but murder. Even today many such things are coming to the fore in the Sushant suicide case, which are shocking. After Sushant’s death, he was admitted to Cooper Hospital for postmortem. Now two years later, Roopkumar Shah, the mortuary servant present in the post-mortem room of Sushant Singh at that time, has made a big disclosure.

Roopkumar Shah has claimed that Sushant’s death was not suicide but murder. Speaking to TV9 Marathi, Roopkumar Shah said, “When Sushant passed away, five bodies were brought for post-mortem. We were told that there is a VIP body in it, but it was not detected earlier.

What did the doctor say when told about the scar?

During this, Roopkumar that when he saw the marks on the body, did he share these things with the doctor? So he said, “When I saw Sushant’s body, I told the seniors that I think it is not suicide but murder. That’s why we should work in the same way. But I was told that you do your work and I do mine. My job was to cut and sew the body, which I did.

Roopkumar claimed, “That entire post-mortem should have been videographed, but Sahab said he wanted to work on the photographs and hand over the body as soon as possible. That’s how we did the post-mortem at night.”

‘There were marks of beating on the body’

Roop Kumar said, “When the clothes were removed from the body, there were marks of beating on the body. There were injury marks on the neck at two or three places. It seemed as if the hands and legs were broken due to beating… There were deep injury marks on the body. The video shoot was to happen, but whether it happened or not… Seniors were also asked to work on the photos only. So we worked on it.”

The marks were not of suicide but of murder’

Roopkumar claims that the marks on Sushant’s neck did not look like suicide but like murder. There are no such injury marks on the body of a person who commits suicide. Please tell that Roopkumar Shah works as a mortuary servant. There are five sections in their JJ, Rajwadi, Bhagwati, Cooper and Bhagwati hospital under the mortuary. Roopkumar says that the day Sushant’s body arrived, he was at Cooper Hospital.