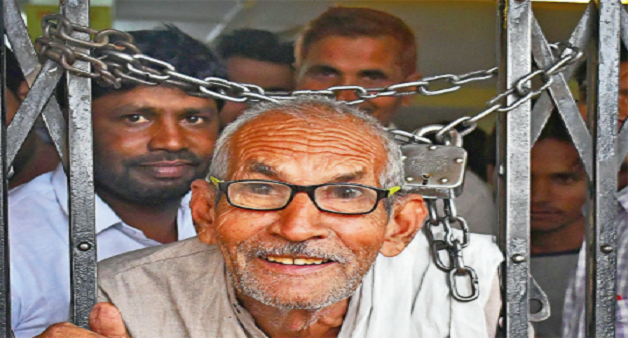 Recently,a survey conducted by the C-voter was nationwide. The survey outcomes suggest that over 80 percent of the people surveyed supported the demonetisation move. The people are of the view that inconvenience caused by the move is only short-lived. The final outcome of the pain will indeed be exhilarating.

The survey reinstates that the temporary inconvenience is tolerable in front of the huge menace caused by ‘black money’.  Combating black money is the need of the hour. Surprisingly, 84 percent of those surveyed said the demonetisation was worth the troubles it had brought. 65.17 percent thought the move was thoroughly planned and well implemented. This goes on to falsify all negative statements regarding demonetisation was thrown by media and other influential opposition party members. 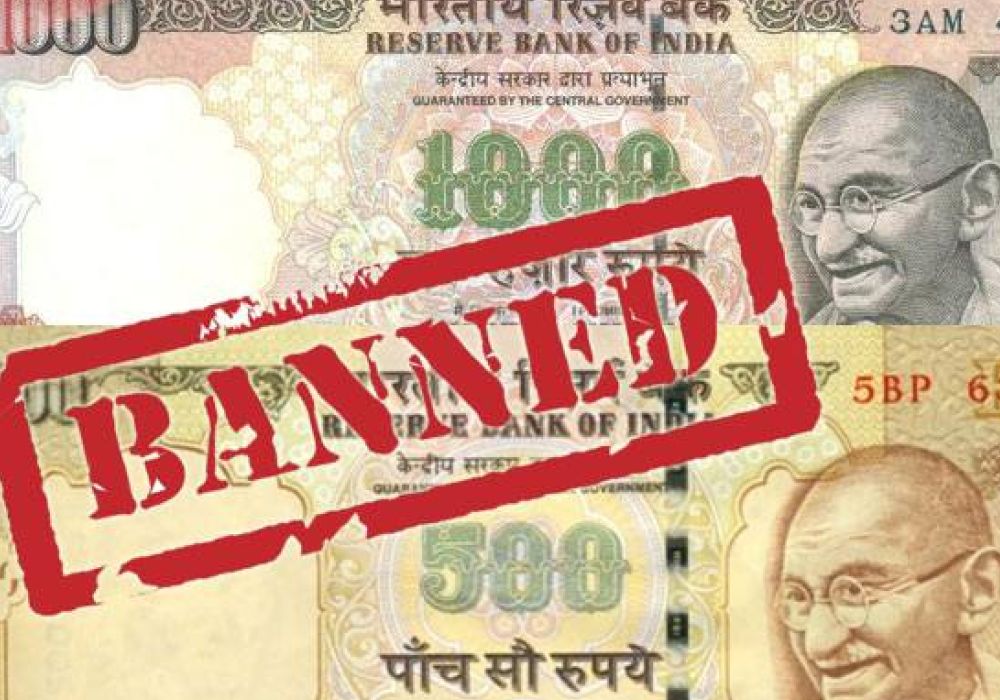 C-Voter, an international polling agency headquartered in India, conducted . On Monday, it conducted its survey in close to half the total parliamentary constituencies. 90 percent of the Lower and middle class supported the move .  This perhaps shakens the set notions about the public interpretation of the Cash-Clean up scheme . Doesn’t it ?

Highly contrasting to the existing nuances of the demonetisation move,the highest level of support is however garnered from the higher income group people. There was  broad support which mustered up for this move. The poll results were remarkably positive. The poll output not only engendered fulfilled hopes of massive Indians but also thrusted upon growing need to curb Black money from the roots. 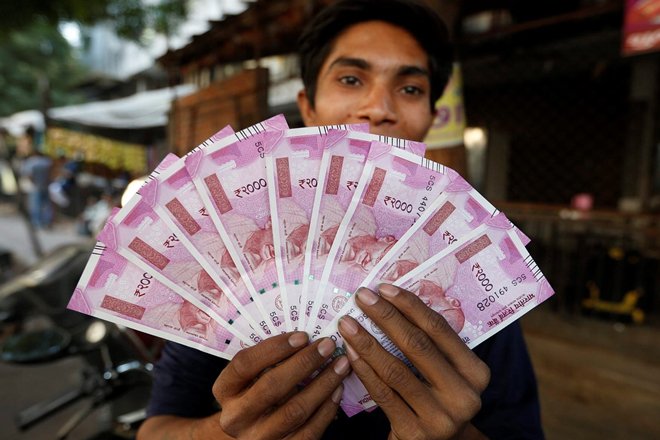 Favourable opinion has been gathered invariably . Across various castes, age groups and geographical boundaries, there is no dearth of public-approval and appreciation .

However , while there is immense support on one side ,a few negative views are greatly inevitable . 23.8 percent of urban, 24.3 percent of semi-urban and 36 percent of rural respondents agreed with the accusations of opposition parties. The opposition party supporters went on to say that demonetisation was a ‘good step but poorly implemented’.