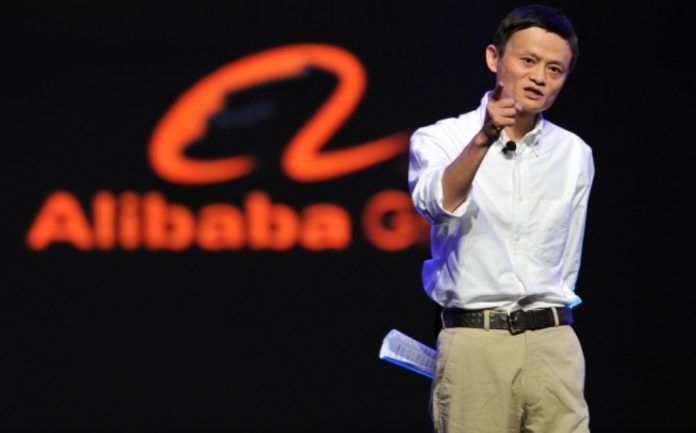 Indian ecommerce industry is about to get lucky by the end of this year. As significant talks are in progress relating to Chinese E-commerce giant Alibaba, which is planning to set up a technology development centre in India. The talks are just in their early stages, so it is too soon to analyse anything, but take a moment and just imagine what the Indian e-commerce world be like after Jack Ma’s Alibaba enters the industry.

By taking it as a challenging endeavor to enter into India’s flourishing e-commerce space, the e-commerce giant’s managing director K Guru Gowrappan and group president, J Michael Evans had a meeting with India’s Telecom Minister Ravi Shankar Prasad with an agenda to discover the prospect of expanding Alibaba’s footprint in India.

The Chinese giant has observed Apple coming in with its development centers in India. Some say this is what acted as a convincer for Alibaba to come up with one of its own tech and development center as India’s exceptional ecommerce growth is not hidden from anyone. To start with this phase, Indian software engineers and their proficiencies will be taken into use mainly because this big global endorsement will be an excellent platform to judge the aptitude of Indian software engineering.

Someone from a publication reportedly recorded, “While the talks are still at an early stage, Alibaba is very aware of the fact that India has a growing pool of engineers who have specialized in new-age retail and e-commerce. And that is something the company wants to leverage –similar to how Amazon did”

Being a company which has its “indirect presence in India” through e commerce players like Snapdeal and Paytm, won’t face many difficulties to make a strong mark if this new venture gets accomplished by 2016 end, as it is predicted.