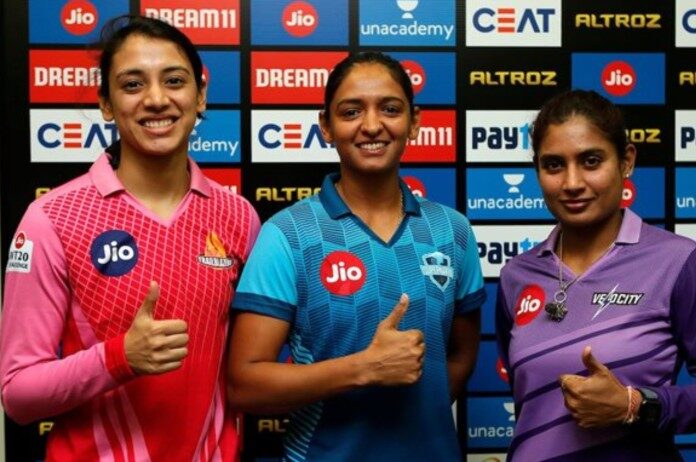 According to the plan prepared by the BCCI regarding the women’s IPL, there will be a total of 20 league matches in the tournament, in which the teams will face each other twice.

A big update has come regarding the women’s IPL to be held in India next year. According to the news of Cricbuzz, women’s IPL can be organized from March 7 to March 22. Apart from the country’s top players including Indian women’s team captain Harmanpreet and senior opener Smriti, foreign women star players will also participate in the women’s IPL. It is being said that 160 Indian and 30-40 foreign women players have registered to participate in the IPL. Although it has not been officially announced.

According to the plan prepared by the BCCI regarding the women’s IPL, there will be a total of 20 league matches in the tournament, in which the teams will face each other twice. The team topping the points table will get an entry in the final while the second and third placed teams will play in the eliminator. Each team can field five overseas players in their playing XI.

Indian women’s cricket team captain Harmanpreet Kaur has said on Star Sports show ‘Follow the Blues’ that IPL will be a great platform for players who are good enough. You know that in international cricket, your attitude and mindset cannot be changed overnight. But when he gets a chance to play against foreign players in IPL, he will get a platform, he will understand what international cricket is.
Harmanpreet said that so when she will play for the Indian team, there will be no extra pressure on her because now the players who are selected from the domestic team, sometimes I see that they do not know how to change their strategy.

He said that the tournament will play a big role in bridging this gap, so in the coming years when girls will play in IPL, we will see a big change in their performance. 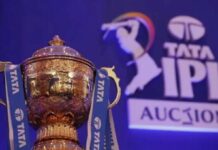 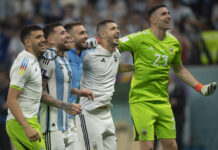 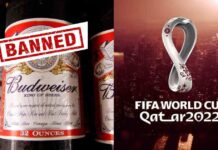 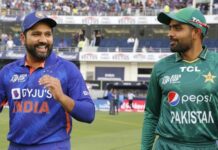