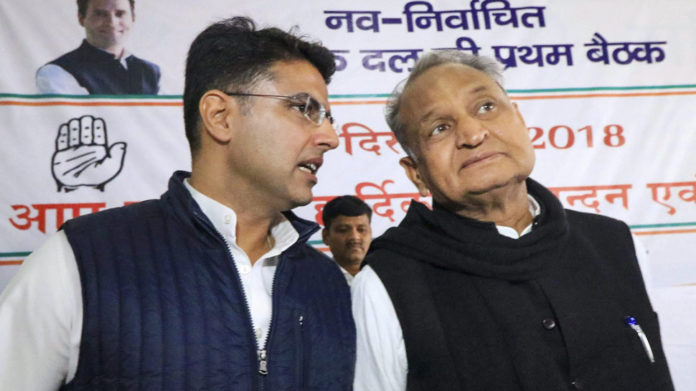 The pictures and logo integrated with Deen Dayal Upadhyay’s image will be removed from  all government documents and letter pads. This was decided in the cabinet and the instructions were told to the entire department.

Sachin Pilot disregarded the imagery presence, but the truth is that idols and inspirations are there for being a guiding light for the party. The BJP party functioned to make this country a better place for one and all.

As the central government uses the Deen Dayal Upadhyay’s picture on the official letterhead, the Congress government wouldn’t be able to modify or make any ramifications on that front.

The Congress government has come to focus its attention on low-key spaces. Had they tried to actually locate the pain points of the public, they would have made much more difference.