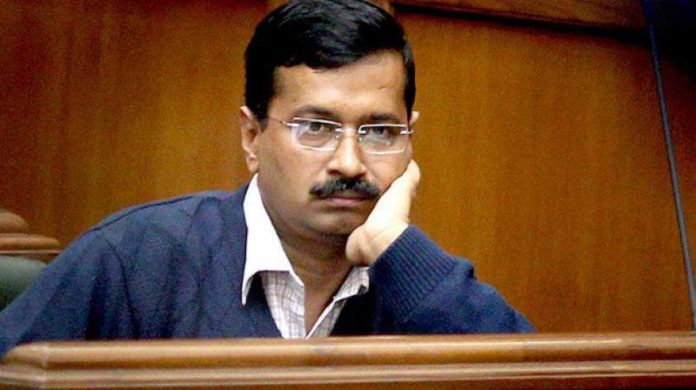 The state of Rajasthan is brewing with commotion, ahead of the elections scheduled for December 7. Novice entrants into the political system are making the scene look clumsier. Recently, former BJP leader Hanuman Beniwal floated his new party named Rashtriya Loktantrik. He also hinted that he may forge an alliance with “like-minded” parties and emerge as another alternative to BJP and Congress.

Well, the party has been officially launched but it is coping to find support from different pockets of Rajasthan. However, according to a recent survey, the state is Pro-BJP and is all set to break the ritual of alternating governments. Nonetheless, the party garnered support from Bharat Vahini Party (BVP) president and former BJP leader Ghanshyam Tiwari.

Another party which has emerged in the state is AAP (Aam Aadmi Party). The party declared their manifesto for the upcoming assembly polls in Rajasthan on October 29 at a rally in Jaipur. The party is led by Delhi Chief Minister Arvind Kejriwal, who had held his first rally in Rajasthan yesterday. He also announced this slogan – “Badli Hai Dilli, Ab Badlengey Rajasthan”.

Another major update in the Rajasthan politics is that incumbent Chief Minister Vasundhara Raje will contest the upcoming election from the Jhalrapatan constituency in Jhalawar district. This is what she had announced on Sunday.

“I have a 30-year-old connection with the people of Jhalawar. The people here have showered love and affection. I have done whatever I could do for Jhalawar and Baran districts,” she said.

Raje has been elected thrice from the Jhalrapatan seat — in 2003, 2008 and 2013. The media also reported her saying that her main focus will be winning all the 200 Assembly seats, along with special attention on 100 seats. She also spelled confidence when she said that her party will win the elections next year.

The incumbency has accumulated a lot of appreciation for their work and developmental schemes in the state. Whether it is Annapurna Rasoi which has provided the citizens with good food under Rs 8 or MJSA scheme which has brought in tonnes of water in the state.

The current government is providing the power supply for 22-hrs in rural areas, whereas Congress provided it only for 10 hours. Raje Government extended crop loans to farmers worth Rs 62,000Cr on 0% interest. The figure will soon become Rs 80,000Cr in 2018-19.

Talking of micro-scale development under BJP raj, every district of Rajasthan has a Nandi Gaushala as the home for stray cows. This is just the shortest way of explaining the development of BJP Raj in Rajasthan. 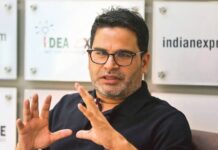 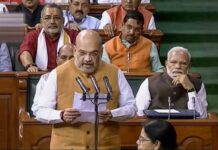 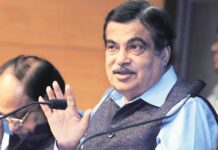