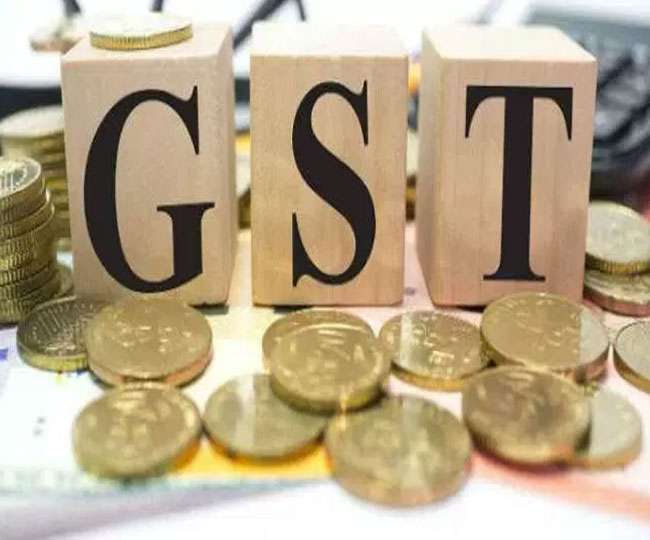 GST collection in March 2018-19 has been the highest ever since the introduction of the indirect tax regime with the government recording a 15.6 percent growth in revenue over 2017-18. The total GST collections for March stood at Rs 1,06,577 crore.

The total revenue earned by the central and the state governments after regular and provisional settlement in the month of March was Rs 47,614 crore for CGST and Rs 51,209 crore for the SGST.

The total number of GSTR 3B returns, a tax return form necessary to be filed for GST registrants, filed for the month of February till March 31 was 75.95 lakh.

“These figures indicate that revenue growth has been picking up in recent months, despite various rate rationalization measures,” Finance Ministry said in a statement on April 1. 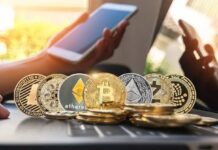 Why Bitcoin, dogecoin, ether, other crypto prices are crashing today 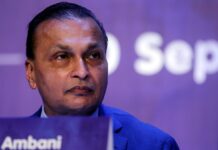 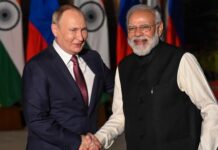 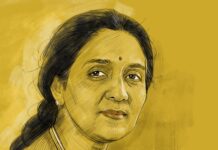 Finance Minister Nirmala Sitharaman to present Budget 2022 at 11 am