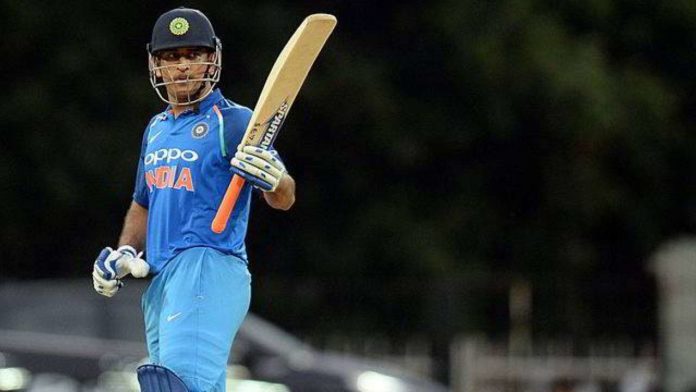 After topping the list of maximum stumpings in T20 Internationals, Mahendra Singh Dhoni may soon achieve another landmark in his ODI career. As India vs England ODI series is all set to begin from today, all eyes would be stuck on Mahi as the cricketer is just 33 runs away from scoring 10,000 runs in his ODI career.

The three-match ODI series will kick off from 12th July at Trent Bridge in Nottingham. If Dhoni succeeds to score more than 33 in his innings, he would soon join the elite club that already includes legends like Sachin Tendulkar, Kumar Sangakkara, Rahul Dravid, Sourav Ganguly, etc.

After achieving this milestone, he MS Dhoni will be the fourth Indian and 12th overall player to have scored 10,000 runs in the ODI history. The number 1 spot in this list is held by none other than the God of Cricket with 18426 runs in 452 innings. After Tendulkar, the list mentions names like Sangakkara (Sri Lanka) with 14234 runs, Ricky Ponting (Australia) with 13704 runs, Sanath Jayasuriya (Sri Lanka) with 13430 runs, and Mahela Jayawardene (Sri Lanka) with 12650 runs in the top 5 positions.

Other Indian legends in the list include Sourav Ganguly with 11636 runs in 300 innings followed by Rahul Dravid with 10889 runs in 318 innings. Currently, Dhoni has 9967 runs to his name and interestingly he will be the second wicketkeeper to reach the 10,000 landmark after Kumar Sangakkara.

Making and breaking records is nothing new for Dhoni as he has accomplished many other feats in his glorious career. He holds 4th position in the all-time list with 297 catches after Adam Gilchrist (417), Mark Boucher (402) and Sangakkara (383).

Besides, he has affected 107 stumpings in ODI career which is the most by any player and he is the third player to affect wicketkeeping dismissals (785) in all the three formats Test, ODIs, and T20Is). Well, we may get tired of keeping a track of all his records but he won’t get tired of making them. Such is the dedication level of MS Dhoni, the Captain Cool who will always be a legend for Indian fans. 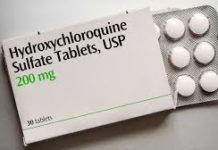 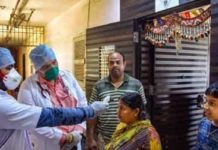 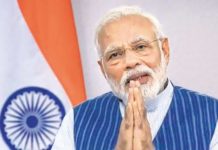 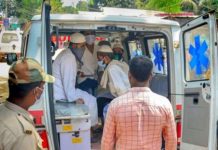