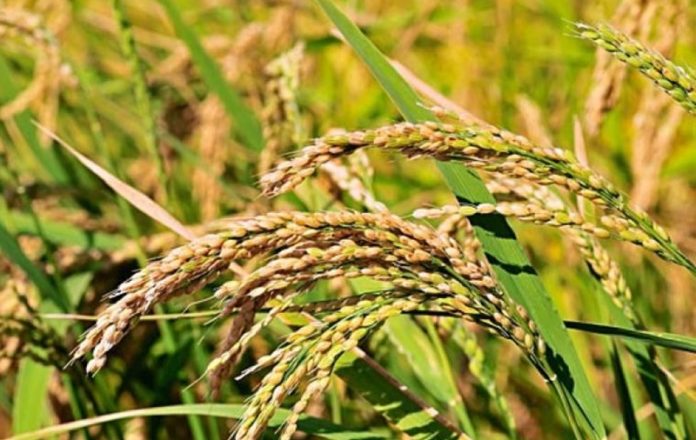 Modi government has approved the hike in Minimum Support price of Kharif crops with an aim to fulfill the promise of doubling the farmers’ income by the year 2022. As per the decision, the government will buy new season common rice variety from the domestic farmers at a price increased by 13%.
PM Modi and other veteran leaders tweeted about the MSP hike:

We are honoured and humbled that we had the opportunity to take a decision on the historic increase of MSP, which will further enhance India’s agricultural transformation. https://t.co/yv4Hhn0GP5

Govt. initiative in raising the MSP of 14 agriculture crops will enrich and empower the farmer.

The decision is likely to affect the upcoming assembly polls in states like Rajasthan and Madhya Pradesh as well as the 2019 Lok Sabha polls. The support prices of more than 20 crops are announced each year but this time the hike shows a significant improvement as compared to the single digit support prices that have been effective from the past 3 years.

MSP is the price at which the government buys crops from the farmers, which acts as a floor price during production shortages so that the agricultural producers remain unharmed of the fall in farm prices. In the 2018-19 Budget, Finance Minister Arun Jaitley had announced that the MSP will be raised to 1.5 times the cost of production for the crops.

In lines with this announcement, the government approved for a steep MSP hike of up to 52% for 15 crops which is reportedly going to cost about INR 15,000 Crores to the exchequer. While the MSP for paddy has been increased to INR 1750 per quintal, cotton, sunflower seeds, and moong saw a hike of at least INR 1,000 per quintal

As per India Ratings’ Chief Economist Devendra Pant, this agriculture price policy may lead to an increase in the wholesale inflation by 38 bps year-on-year and that of retail inflation by 70 bps. However, Indranil Pan, the Group Economist from IDFC bank said that the impact of MSP hike on inflation can’t be predicted until October-November.