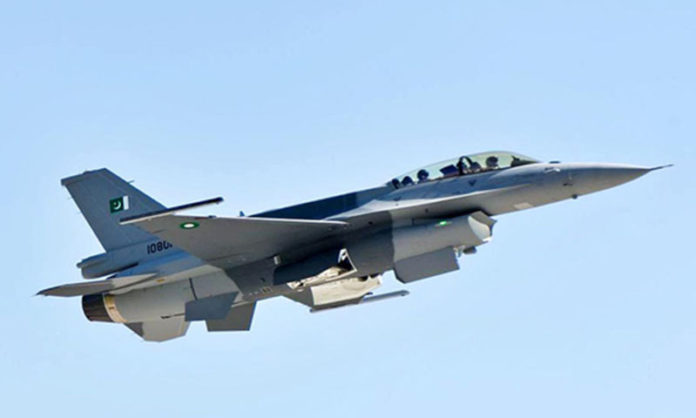 A day after the Indian Air Force hit terror training camp in Pakistan’s Balakot, Pakistani jets on Wednesday tried to violate the Indian air space in Poonch and Nowshera sectors of Jammu and Kashmir. However, one Pak F-16, which violated Indian air space, shot down in Indian retaliatory fire, three km within Pakistani territory in Lam Valley, Nowshera sector. As per the reports, a parachute was seen as Pakistani Air Force’s F-16 was going down. The condition of the pilot is unknown.

Srinagar, Jammu, Leh, Chandigarh, and Amritsar airports have been shut for civilian air traffic. The move to close the five airports temporarily comes amid an escalation of tension between India and Pakistan.