Friday, January 27, 2023
Home Entertainment Priyanka Chopra’s wax statue in Madam Tussauds is as stunning as her,... 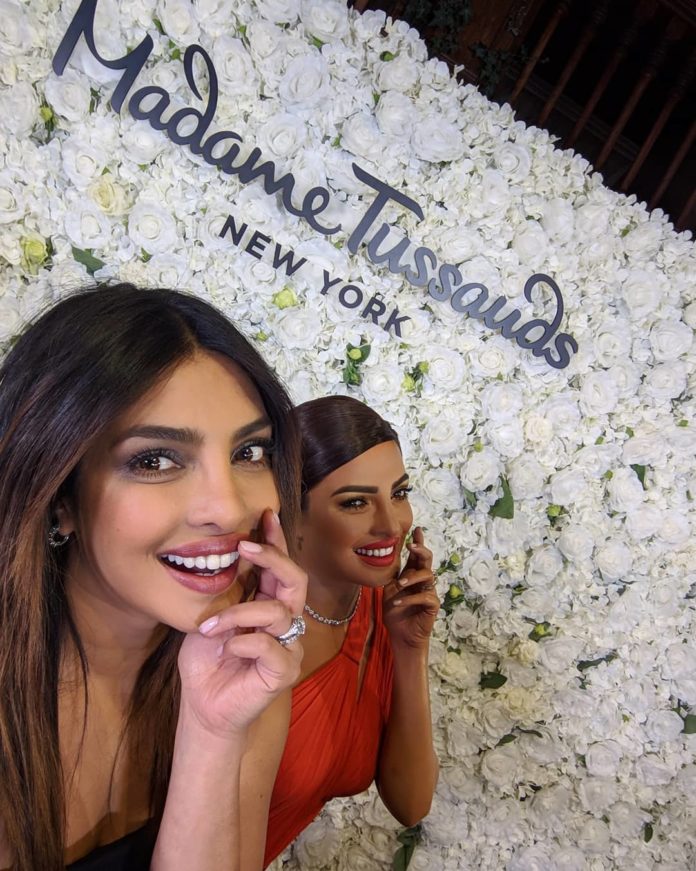 The former beauty queen and the global icon Priyanka Chopra has got her figure molded in the wax at the famous Madame Tussauds wax museum in New York. The wax statue of the actress is as stunning as her.

🤯 <– Me when I saw my new wax figure at Madame Tussauds in NYC @nycwax (Coming to other locations soon!!) 4 figures. UK, Australia, Asia coming up! Thank you to the Madame Tussaud’s team. 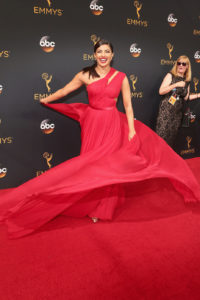 Priyanka revealed that her wax figures will be launched in many other cities including London, Sydney and Some of the Asian cities.

Past few years have been really good for the former miss world Priyanka Chopra on both personal and professional front. She has bagged many hits from Bollywood and from the Hollywood as well including an American TV show named ‘Quantico’. In the end days of 2018, the exotic beauty has married American pop star and heartthrob Nick Jonas.

Priyanka will be next seen in a Hollywood film titled Isn’t It Romantic and in a Bollywood film, The Sky Is Pink.