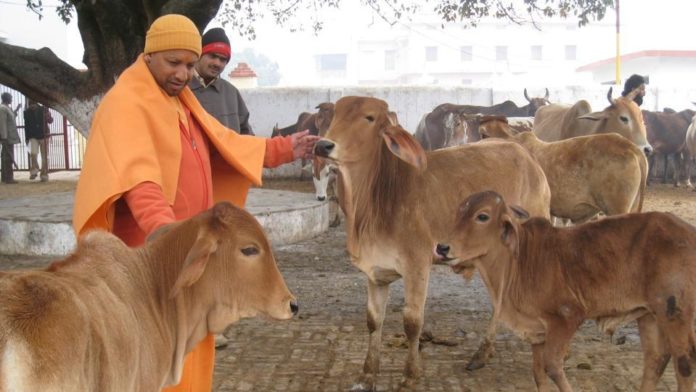 The cess has been applied to work on cow shelter homes, grazing grounds and other cattle protection-related activities in the state. The decision was taken on Friday in the state cabinet meeting chaired by Chief Minister Yogi Adityanath.

A similar step was taken in Rajasthan in last January, where the government imposed a 20% Cess, in addition to a 20% surcharge on stamp duty on the same for liquor sold in the state for cow protection.

UP government spokesperson and power minister Srikant Sharma said the government will collect an additional revenue of Rs 155 crore annually by imposing a special fee on excise.

Sharma said, ‘while an additional fee of Re 0.50 to Rs 2 will be imposed on per bottle of beer and IMFL, the special fee would be Rs 10 per bottle consumed in the bars to fund the stray cow shelters in the state.’ he said.

Earlier this month, the UP government had cleared the proposal to establish temporary cow shelters in the state to deal with stray cow menace.

I am not joining BJP : Former Congress Leader Sachin Pilot 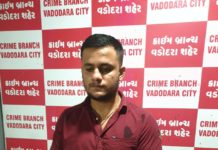 Gangster Vikas Dubey killed in encounter, was trying to escape after accident: UP Police