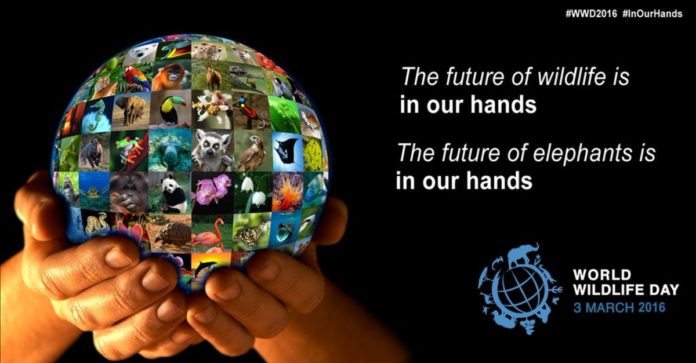 On 20 December 2013, at its 68th session, the United Nations General Assembly (UNGA) declared March 3 as World Wildlife Day. This day has been marked adopted as the Convention on International Trade in Endangered Species of Wild Fauna and Flora (CITES). It was proposed by Thailand. This day is widely celebrated to raise awareness of the world’s wild fauna and flora.

Here are some important facts and status in nexus with the current status of wildlife and the World Wildlife Day: 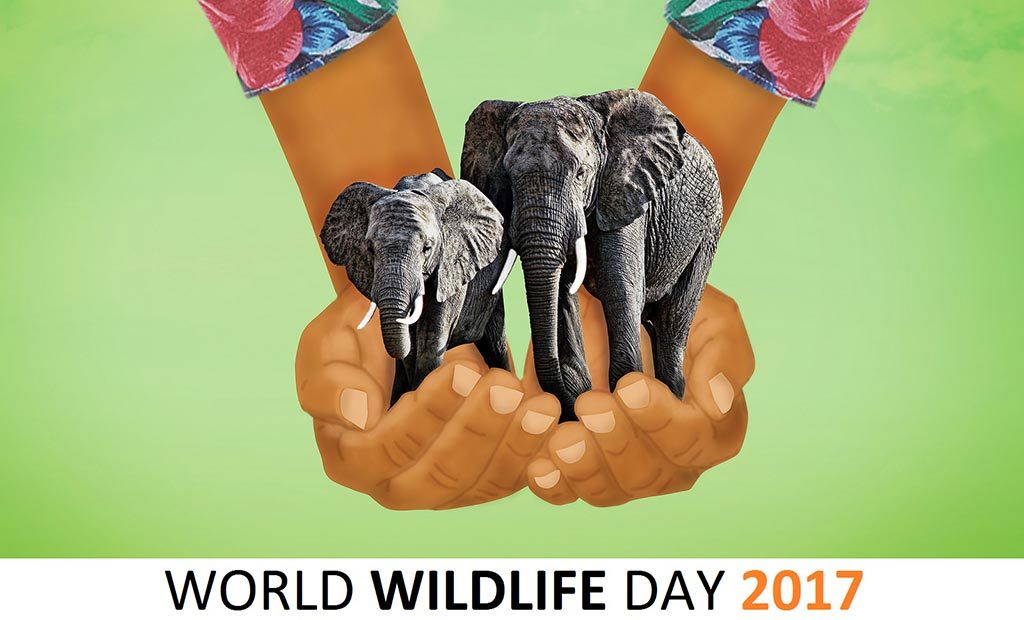 The organization decides a theme for every year. This year, the theme is “Listen to the Young Voices.” This theme has been decided in the backdrop of burgeoning population across the world. As a matter of fact, close to 25% of world population is aged between 10 and 24.

It is believed that the youth can make a difference in the current scheme of things.

UN Secretary-General Ban Ki-moon spelled out: On this World Wildlife Day, I call on all citizens, businesses and governments to play their part in protecting the world’s wild animals and plants. The actions taken by each of us will determine the fate of the world’s wildlife. The future of wildlife is in our hands!