Here’s the story of the spirited Lakshmi Agarwal and Ritu-the acid attack survivors. Courage is synonym to them.

Lakshmi is an Indian campaigner with Stop Acid Attacks and a TV host ( on New Express). She is an acid attack survivor and speaks for the rights of acid attack victims. She was only 15 when she got attacked by acid by a 32-year old dreadful man. Since her attack she went through seven major injuries to lower the burns as much as possible. But nothing broke her courage or even was capable of bringing it down a bit. She rather stood strong and fought for herself throughout and now she stands for all the acid-survivor girls throughout the country. 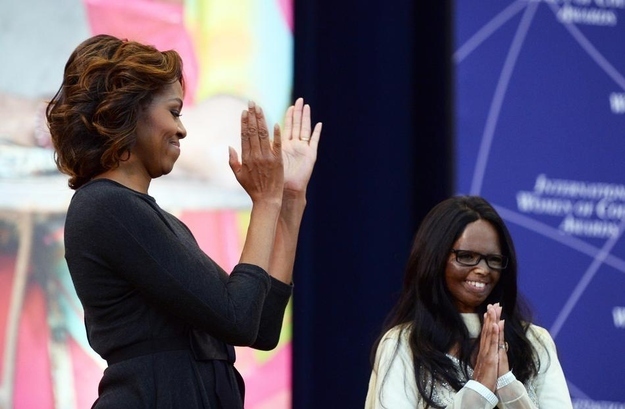 She is the director of Chhanv Foundation which is a NGO devoted to help the survivors of acid attacks in the country. Laxmi received a 2014 International Women of Courage award by US First Lady Michelle Obama and was also chosen as the Indian of the Year by NDTV. This is not it, where on one hand , not everyone would talk to her just because of how she looks, a Surat based fashion company, ‘viva n diva’ had made her their face and she endorses a few of their ethnic apparels on their online website.

Like everyone else, Lakshmi too has found the love of her life in her partner Alok whom she met during a protest against the rise in acid attacks on women. The brave 24 year old says, “After the attack, I never thought I would ever find a soulmate. I had lost hope.But in Alok, I couldn’t have found anyone better. He understood the kind of pain I was in. He understood what I had been going through.” She further said, “‘we have decided to live together until we die. But we are challenging the society by not getting married.”

Similar is the story of another acid attack survivor, Ritu. She was too 15 when she got attacked while she was sleeping at her home. She went to coma for a long 6 weeks and when finally she recovered consciousness she discovered that her upper-lip was disfigured and her eyebrows were burnt in the attack.

She followed her dream anyway. Ritu is only 19 years old and has been an advocate for India’s Stop Acid Attacks campaign for the last five months. She also runs a café in Agra in collaboration with other acid attack survivor girls including Lakshmi. Apart from this she pursues her hobby of fashion designing by designing clothes.  She is such an inspiration. 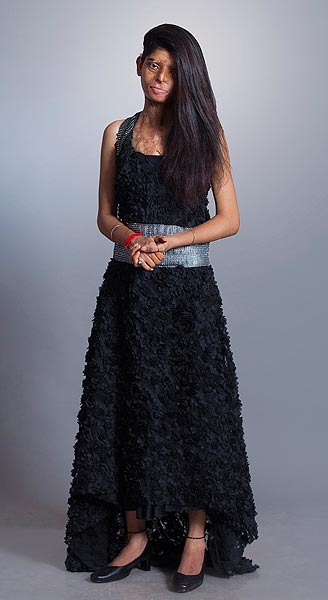 This is the real beauty.