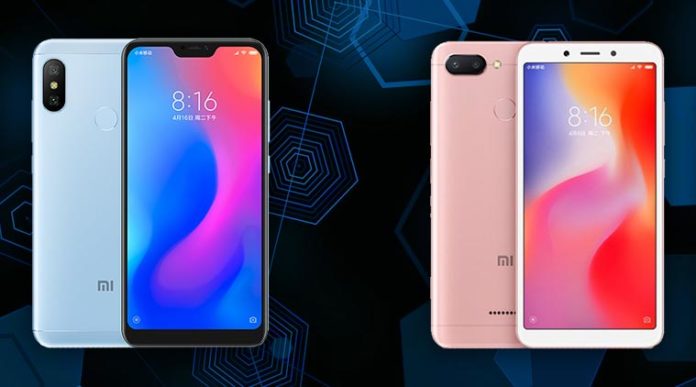 In order to celebrate its 5th year in operation in India, Xiaomi has announced a limited-period price drop for three of its popular budget smartphones which include Xiaomi Redmi 6 Pro, Xiaomi Redmi 6 and Xiaomi Redmi 6A along with an additional discount on the Redmi 6.

Between February 6 to February 8, Xiaomi fans can avail an additional drop in the price in India of these smartphones. The new prices can be availed via both Amazon India and Flipkart along with Mi.com.

Meanwhile, Xiaomi is reportedly gearing up to launch the new Redmi Note 7 smartphone in India which comes with a 48-megapixel primary rear camera and while the Redmi Note 7 price in India will start near the Rs. 10,000 mark.