Wednesday, May 25, 2022
Home Tech Twitterati trolled the big iPhone 7 launch in the most Hilarious Ways 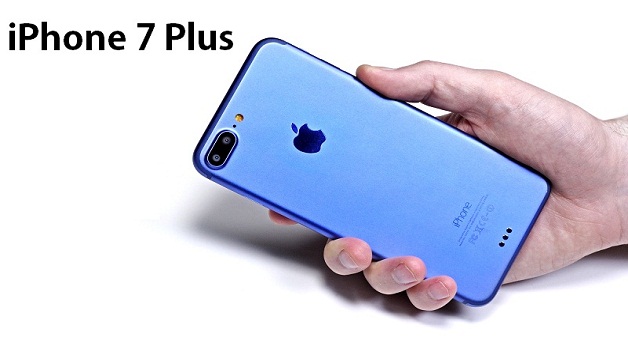 The much awaited iPhone 7 and iPhone 7 plus has been launched and people are going crazy over it. There are a lot of new features introduced by Apple in the iPhone 7 and iPhone 7 plus. Both the phones are dust and water resistance. As far as price is concerned, it is expected that the base model will come with 32GB storage starting at Rs. 60,000 in India. The next models will come with 128GB and 256GB storage. The most shocking revelation by Apple in the iPhone 7 and iPhone 7 plus model is the omission of audio jack from the phone. Apple is now providing wireless “Airpods” for this purpose, which would be wirelessly connected to the phone. A new ‘glossy black’ color is being introduced by Apple. The camera quality is also increased and iPhone 7 plus model comes with the dual camera and quad flash. As far as the battery life is concerned, Apple claims that both the new models will deliver a much higher usage time as compared to the previous ones. With this, Apple concluded the event but for some, event had just begun.

People were waiting for iPhone 7 to launch in India so that they can book it and experience Apple’s new innovation and features it has to offer. 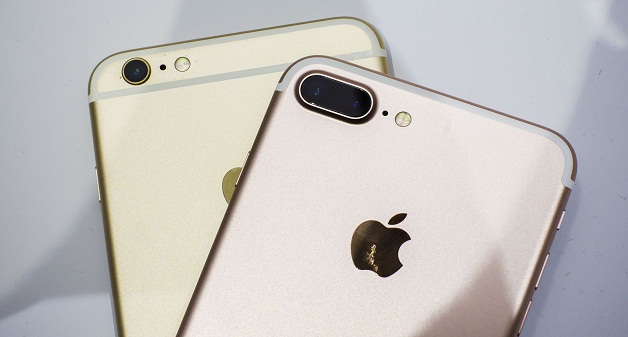 Meanwhile, there were also people who are arranging finance for the phone and peddling jokes on the iPhone 7, iPhone 7 plus or the launch event. It is not new that when Twitter goes a rampage on the launch of a new iPhone. People mock the ridiculously high pricing of the handsets, the lack of useful features or some or the other thing about the event. This particular event was no different and people started trolling and featuring a lot of jokes on it.

We present you some of the best ones:

Really excited about the Apple event tonight. Writing some fresh and original jokes for the same. pic.twitter.com/0An2PUHT8f — Akshar (@AksharPathak) September 7, 2016

Before and after buying #iPhone7 😅😋 pic.twitter.com/OJcHpzCdL8

After #iPhone7 launch, people who are still using iPhone 4 are like… pic.twitter.com/VSPBDpj56v — Professor (@BeerOholic) September 8, 2016

The #iPhone7 sounds cool, but it still doesn’t come with teleportation or instant french fries so I’ll just wait. pic.twitter.com/3MYZo2mMJ7